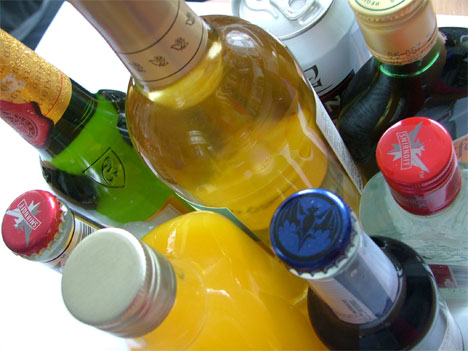 There aren’t many jobs at which you can make important breakthroughs just by getting drunk and goofing around. But that’s just what a group of scientists at Japan’s National Institute for Materials Science did while trying to develop a certain type of superconductor. The original method involved soaking a compound in hot water for several hours. But after a drunken office party, the method changed slightly to include a bit more alcohol. 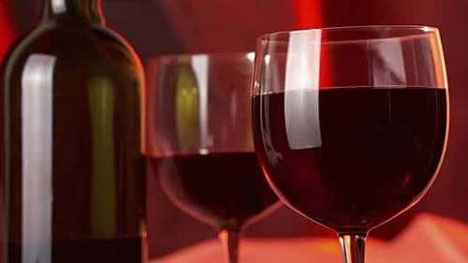 Superconductors already conduct electricity better than most other metals, and their conductivity increases as their temperatures decrease. The scientists were conducting research that involved soaking a compound in water or water plus ethanol to determine which was more effective in increasing conductivity. 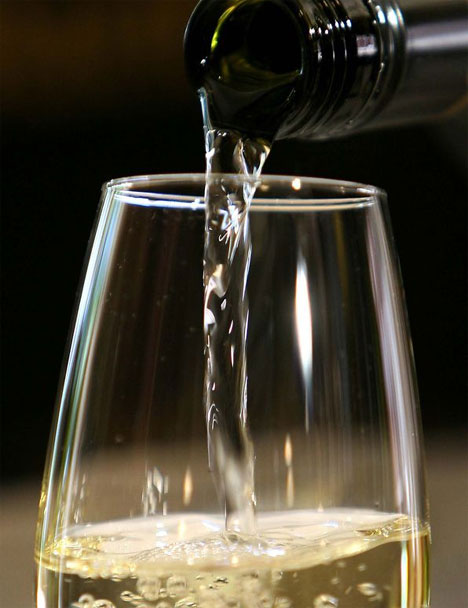 Somewhere along the way, the scientists had a party to celebrate their research progress. And as often happens at office parties, someone made a crazy suggestion: why not replace the water and ethanol with commercial alcoholic drinks? The researchers soaked their compound in some of the alcohol they had on hand and found that it was significantly more effective at supercharging the material than any of their more conventional soaking materials. So the next time your boss throws a fit about you drinking in the office, just remind her that sometimes great things happen when you drink and file.

See more in Weird Science or under Science. January, 2011.