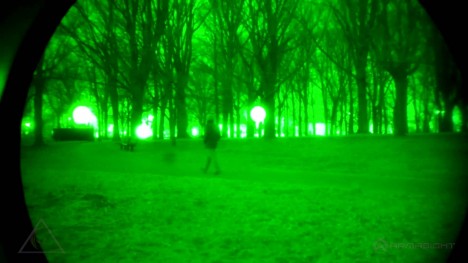 Using a substance found in deep-sea fish and sometimes used to treat night blindness in humans, a search group has been able to develop a way for people to see up to 150 feet in the dark. 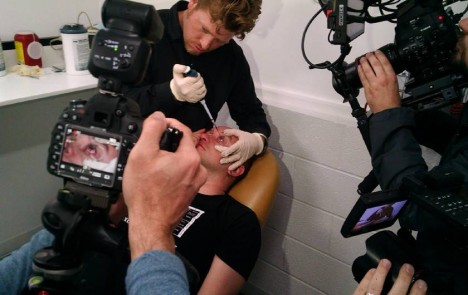 In “people becoming superhuman” news, a small independent research group has figured out how to give humans night vision, allowing them identify faces at over 50 meters in the dark for a short time. Developed by Science for the Masses near Los Angeles, California, the technique involves dropping 50 microliters of Ce6 into the conjunctival sac of the patient’s eye, which then carries the chemical on to the retina. 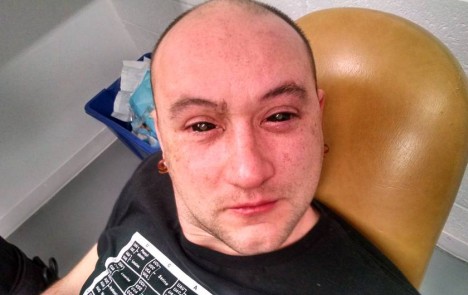 Subsequent testing showed an uncanny ability to spot even small objects dozens of feet away, and to fully distinguish human faces at much greater distances in natural darkness with 100% accuracy, something only a third of untreated test subjects could do. Their work has yielded the paper A Review on Night Enhancement Eyedrops Using Chlorin e6. 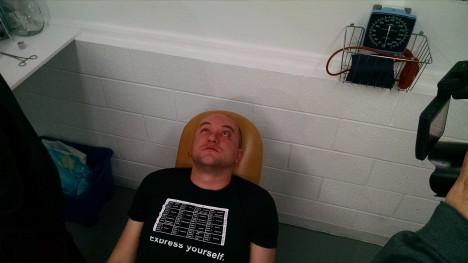 The mission here goes beyond giving everyday people access to transhuman abilities – it is also about opening up scientific curiosity and experimentation for the mass population, obviating the need for lab equipment and encouraging others to create or repeat experiments on their own (at everyone’s own risk, of course – do not try this at home!).

See more in Medical Marvels or under Science. March, 2015.