10,000+ Subscribers
Beam Me Up, Scotty: Star Trek Tech Not That Far-Fetched 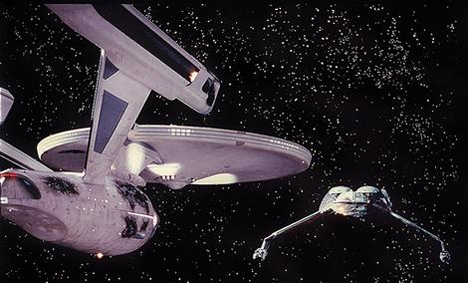 Sci-Fi TV shows and movies have made generations of us believe that there’s so much more out there than we know. While sci-fi has always been entertaining, it was hard to find a scientist who actually believed that things like warp-speed travel or teleportation would ever be possible. But today, science is finally catching up to science fiction. What was impossible thirty years ago, scientists now believe may someday actually happen. 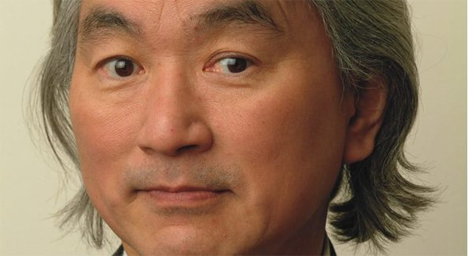 Michio Kaku, admired futurist and theoretical physicist, sat down to talk with Popular Science about the science of Star Trek and what may or may not become science fact some day. Most interesting was his take on warp-speed travel. To some extent, scientists have already worked out how it might happen. Mexican relativist Miguel Alcubierre examined the question and came up with the solution of bringing the stars to the traveler rather than taking the traveler to the stars: essentially folding space to make the distance traveled much shorter. It’s not a perfect theory, but the fact that it’s being seriously considered by the scientific community is a step toward someday testing that theory. 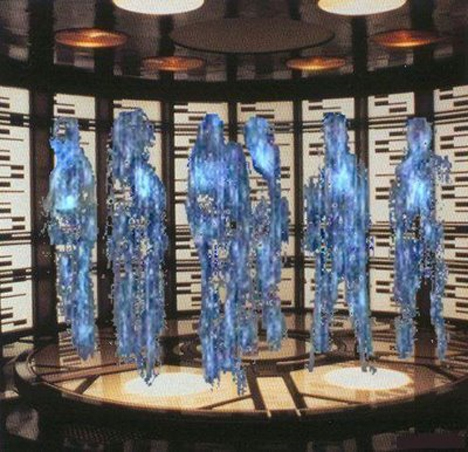 As for the question of teleportation, well, we’ve already been working on that problem for the past decade. Scientists have teleported photons, along with atoms of cesium, rubidium and terbium, as far as 1800 feet. Teleportation is very complicated, obviously, and the kinks to be worked out are considerable, but current science has proven that it’s possible on a small scale. In another couple of centuries, it’s possible that we’ll be able to teleport whole people. 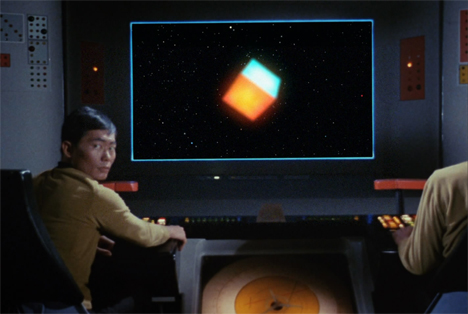 Kaku, himself a Star Trek fan, outlines these and other theories in his bestselling book, Physics of the Impossible.  A large portion of the book is devoted to Star Trek gadgets and technology, with examinations of many other pop culture fantasy technologies making an appearance. It’s definitely worth a look for aspiring scientists, futurists, and those of us who never stopped believing that we’d one day travel freely amongst the stars.

See more in Quantum Leaps or under Science. September, 2009.