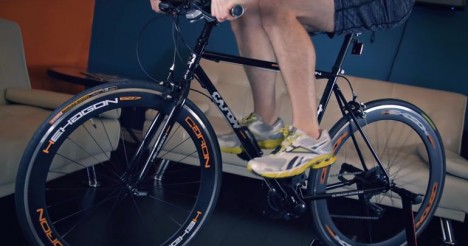 Bicycling is a fantastic way to get your daily exercise, but if it’s your only form of exercise you’re only working a small group of muscles over and over. Caron, a concept bike, can propel you along in six ways, working a wider number of muscle groups every time you ride. 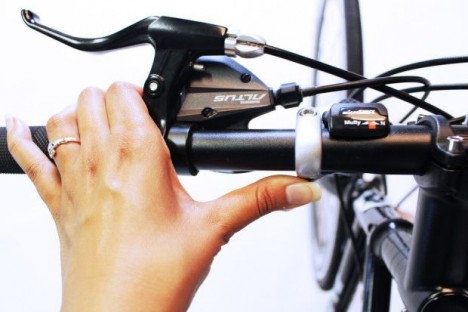 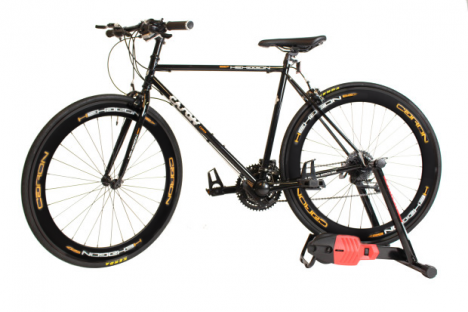 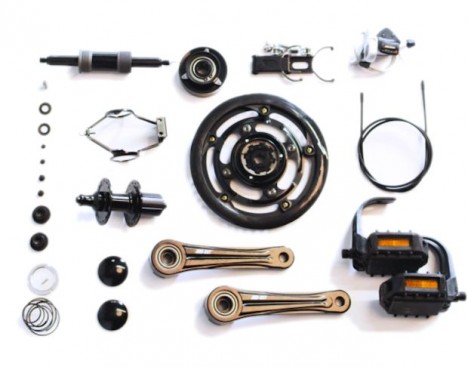 The difference between the Caron and a regular bike is its unusual crankset. Instead of only allowing a single range of motion, the patented Uniset’s components move in novel ways that let each pedal operate independently while still moving the bike forward. It’s an interesting approach that lets you work more muscles than regular bicycling alone.

See more in Bikes & Cycles or under Transportation. August, 2015.