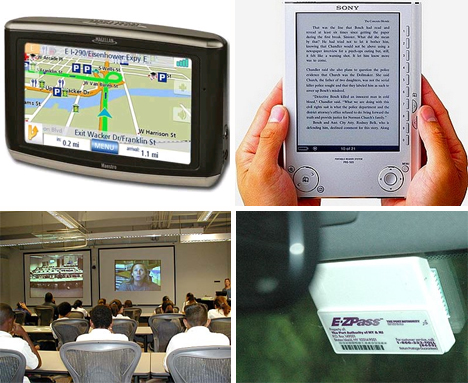 Normally, we can look back on past predictions for what used to be the future and laugh. We’re still waiting for hoverboards, flying cars and meals in pill form, not to mention those brilliant silver foil jumpsuits we were promised. But once in a while, technology predictions are right. AT&T hit most of their predictions right on the nose in their 1993 “You Will” commercials.

Of course, email has overtaken faxing, public video phones were out of the running once every 8-year-old got a cell phone, and we buy concert tickets from our living rooms, not from ATMS. But they were right about teleconferencing, E-Z Pass, ebooks, and personal GPS, among others. For being produced in 1993, years before the internet was in just about every home in the developed world, the predictions are startlingly accurate. Interestingly enough, text messaging wasn’t mentioned and it makes up a huge percentage of the services AT&T now provides.

See more in Vintage Videos or under Vintage & Retro. October, 2009.