10,000+ Subscribers
Worth a Thousand Words: Camera Prints Text, Not Pictures 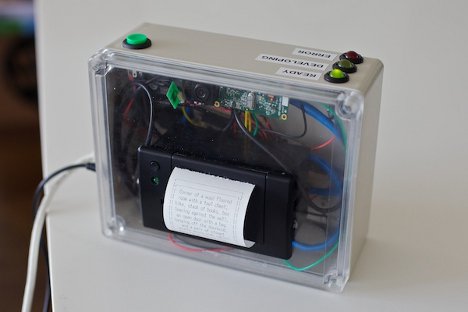 The digital photographs we take every day are encoded with information about when they were taken and the settings of the camera that snapped them. But all of that information says nothing at all about the content of those photos. The Descriptive Camera is a clever concept that turns this notion backward, giving a printout of words rather than an image. 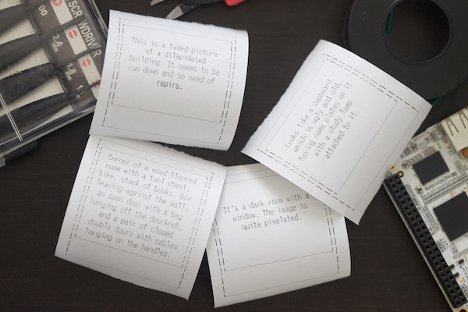 After capturing a photograph, the Descriptive Camera sends the image to an Amazon Mechanical Turk worker along with instructions to describe the scene. In three to six minutes (during which a light marked “developing” glows), a description is sent back to the camera and then printed on thermal paper. 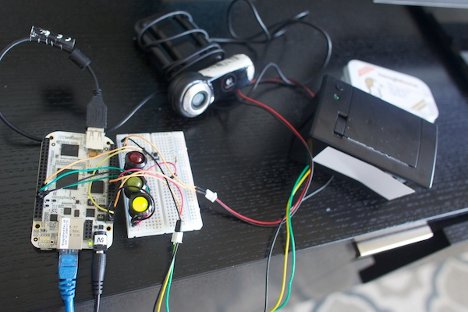 An alternative option (and one that doesn’t require paying an MTurk worker) is to send the image via IM to a friend of the user for a description. This option adds a social aspect to the concept, allowing friends to work together on a fun and highly unusual project. This first prototype of the Descriptive Camera requires an external power source, but its creator Matt Richardson hopes that future iterations will become successively more streamlined.