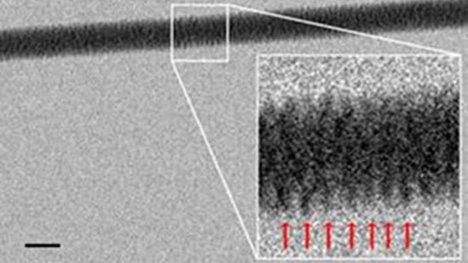 Way back in the 1950s, some clever scientists worked out what strands of DNA must look like, and so was born the famous double helix visualization. But although science has told us this is true, no one has ever actually seen a DNA molecule to confirm it – until now, that is. Scientists at the University of Genoa have produced the world’s first image of DNA, and it proves that we’ve been visualizing it correctly for all these years. 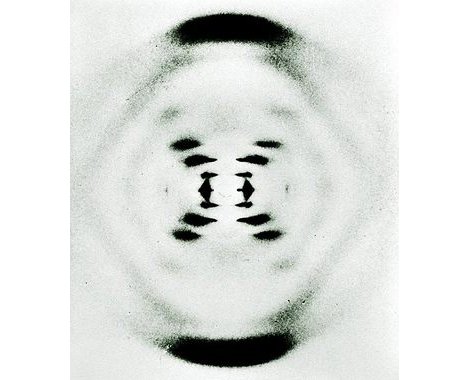 At the top of the page is the electron microscope image produced in November 2012 by the team at the University of Genoa. Immediately above is an X-ray crystallography image, an indirect kind of image that requires complex mathematical equations to interpret – and until recently, it was all we had to go on as far as identifying the appearance of DNA. The electron microscope image is pretty amazing, but it’s actually an image of a “cord” of DNA, or seven intertwined molecules. In the very near future, more sensitive detectors will allow scientists to unwind and observe single strands of DNA, according to the University of Genoa team.

See more in Weird Science or under Science. December, 2012.