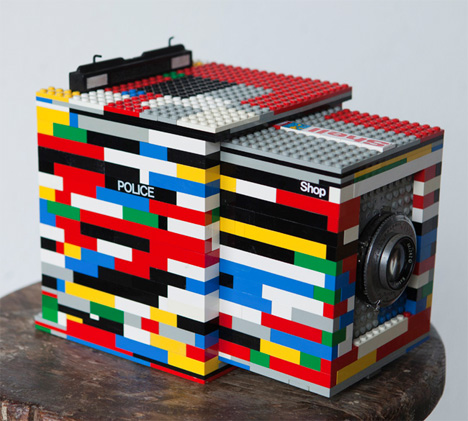 Think about the absolute coolest thing you’ve ever built out of LEGOs. That massive castle that took you an entire weekend when you were a kid, or the intricate Millennium Falcon you just finished last week. Remember how proud you were when you stepped back and looked at the finished product? Well, even your most awesome LEGO creation doesn’t compare to this: photographer Cary Norton‘s real, working LEGO camera. 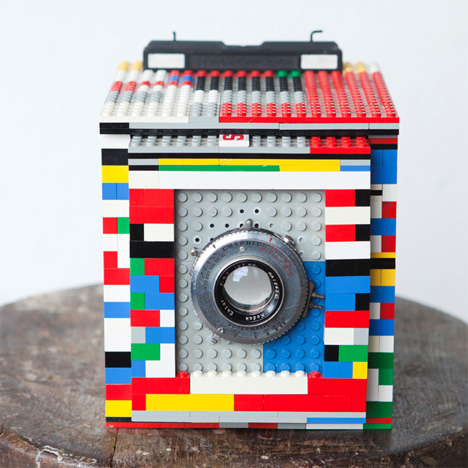 The actual construction of the Legotron didn’t take too long, according to Norton, but time constraints meant that he took a year and a half break in the middle of the build process. When he finally got it finished, though – well, you can see for yourself how impressive this thing is. 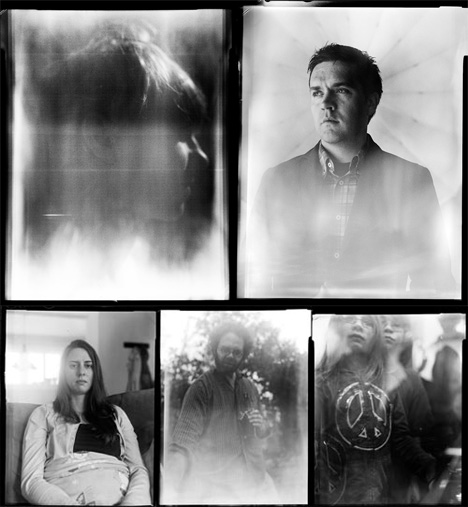 Above are some of the photographs Norton has taken with the camera. The large format and unpredictable vignetting have resulted in some truly beautiful and strange photographs. Norton enjoyed the project so much that he’s planning to someday build a second version of the Legotron.

See more in Camera & Video or under Gadgets. November, 2011.