10,000+ Subscribers
Will Orbit For Food? Space May be Full of Homeless Planets 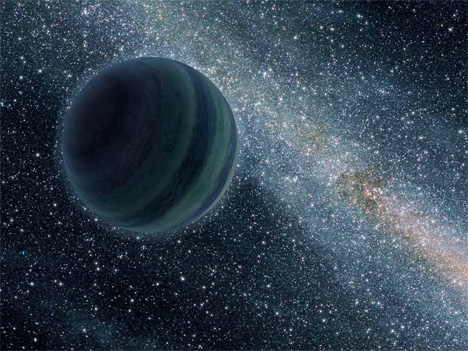 One of the first things we’re taught about space is that every planet needs a star around which to orbit. But Einstein postulated nearly a century ago that the universe might actually be full of “homeless” planets which have no star to call their own. Now a group of Japanese researchers may have found a large number of stars that are more or less free-floating in space with no home stars, suggesting that Einstein’s theory was correct. 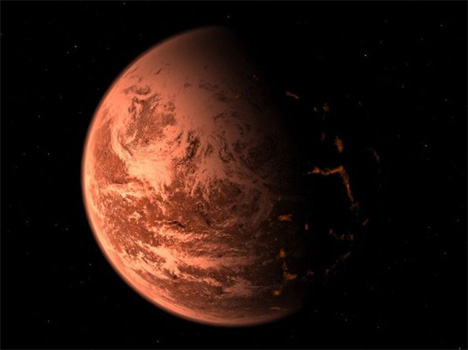 Exoplanets are usually detected by looking for a distinctive “wobble” of a star caused by the gravitational pull of orbiting planets. But by using a different method called gravitational micro-lensing, scientists have found as many as ten of these homeless planets that have approximately the mass of Jupiter. Gravitational micro-lensing was proposed by Einstein in 1915 and involves using the mass of an object in the foreground as a lens to magnify and distort light from objects in the background. 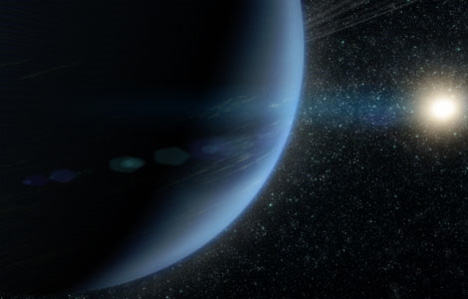 After two years of observing gravitational micro-lensing and identifying ten star-less planets, the researchers think that there could be twice as many free-floating planets out there as there are stars. However, the team was only able to determine that there were no stars within ten astronomical units of the planets (one AU is equal to the difference between Earth and the sun). Even in our own solar system the two (or three, if you count poor neglected Pluto) outermost planets are further from our star than that. More research is clearly needed, but the preliminary findings seem to suggest that planets can migrate significantly during their lifetimes.