DARPA is something of a sci-fi nerd’s dream, being a government agency that dreams up and researches all sorts of futuristic-sounding projects for the military. Some of their projects leave us chuckling and some are kind of scary, but this project is among the weirdest. DARPA is pouring $6 million into a project called BioDesign, which is ultimately supposed to put all of our biology and technology together to make unkillable synthetic organisms. Not machines, mind you, but actual living, breathing creatures that will contain death-resistant cells and can potentially live forever. 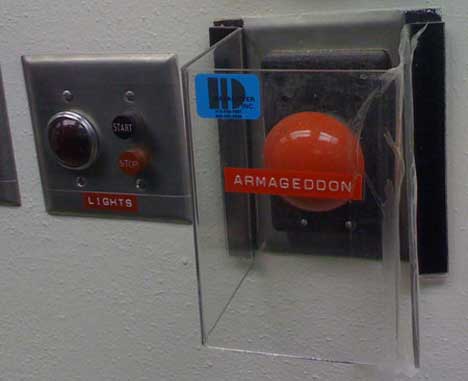 But unlike similar crazy government schemes in movies, this one has a built-in kill switch programmed into its genetic code. If the creatures are stolen by an enemy, the genetic self-destruct feature would be activated, staving off any sort of uprising. However, DARPA also feels that they’ll be able to program the creatures to be unfailingly loyal, which (again, based on our thorough knowledge of such things gained from watching endless sci-fi movies) sounds like famous last words. 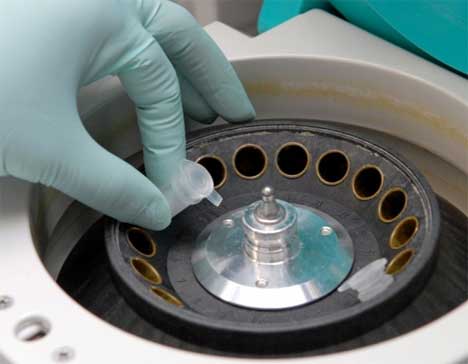 This research is all based on the belief that we can speed up and somehow manipulate evolution. But it may not be that simple – biologists are quick to point out that evolution is a complicatedÂ algorithm, not a random series of events. Attempting to circumvent the normal course of natural selection will be tricky at best – and dangerous at worst. What kind of ethical can of worms will DARPA open by creating organisms never before seen on Earth? We can’t tell you that, but when they bring one of these things to life we’re pretty sure we’ll be hiding out in an undisclosed fortified location.

See more in Cybernetics or under Technology. February, 2010.