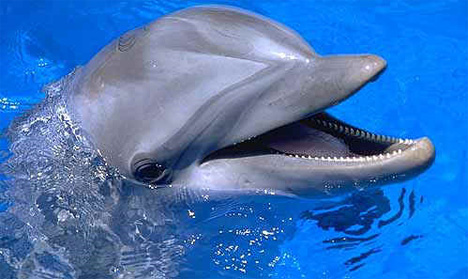 We’ve known for generations that dolphins are exceptionally intelligent, and scientists have been communicating with them in some way for many years. Most previous attempts to ‘talk” with dolphins, however, have been rather one-sided. Now, researchers are working on a two-way language and translator device that will finally let humans and dolphins communicate on nearly the same level. 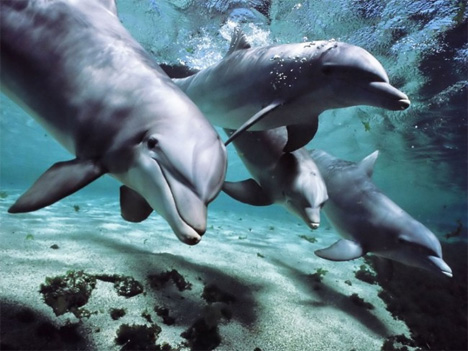 Denise Herzing, founder of the Wild Dolphin Project and Thad Starner, an artificial intelligence researcher, are working together on a project called Cetacean Hearing and Telemetry (CHAT). The project involves a smartphone-size device that divers will take into the water with them. The device, along with two hydrophones, can detect dolphin sounds and the direction from which they came – even the sounds that are outside of the human hearing range. The divers will also carry an input device that will let them select the appropriate sounds to make in response. 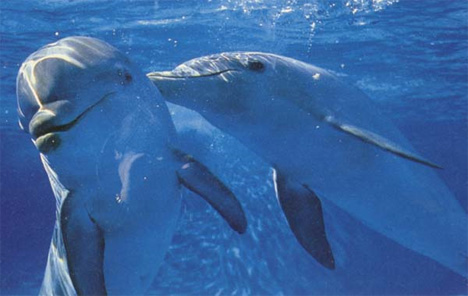 The researchers will play made-up “words” to the dolphins to see if they mimic the sounds. If they do, the system may then be able to use these “word” sounds to crack the overarching code of dolphin language. Eventually, researchers and dolphins may be able to have entire conversations in their own underwater language. We’re guessing their first sentence will be “So long, and thanks for all the fish!”

See more in Science Fiction or under Science. June, 2011.