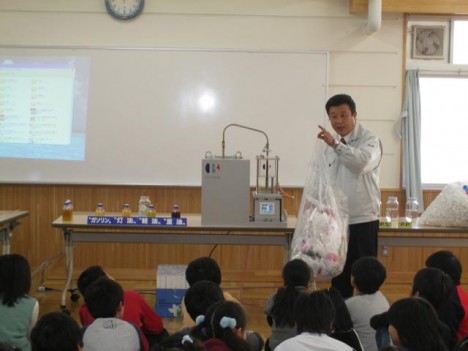 Japanese inventor Akinori Ito has developed a way to turn plastic, styrofoam and other similar types of trash into usable fuel with a small tabletop machine – the Delorean from Back to the Future comes to mind.

Plastic bags are horrible for the environment, clogging landfills for hundreds of years; polluting lakes, rivers and streams; becoming tangled in trees, bushes and even entangling wildlife. 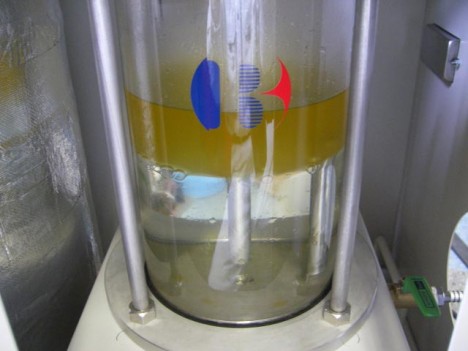 The result is an efficient conversion process that does not pollute and can process polyethylene, polystyrene and polypropylene, converting two pounds into a quart of oil using just a kilowatt of power. It is being billed as a carbon-negative solution to energy needs. 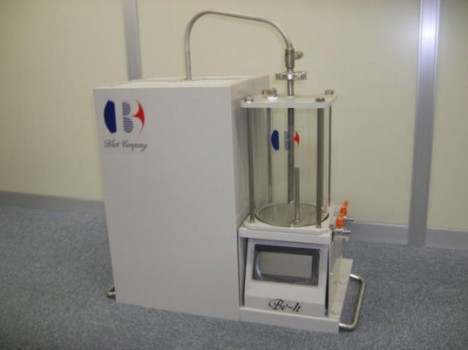 Essentially, the device changes plastic bags back to their original state: crude oil. Heat and electricity do the work and the results can power generators, stoves or be used as gasoline. The process is much less toxic and avoids CO2 as compared to burning it for fuel outright. Of course, the result is still likely going to get burned, but at the very least it means less oil needing extraction from the ground and a cheaper source of power for places in need.

See more in Energy & Power or under Science. December, 2015.