10,000+ Subscribers
Was Einstein Wrong? Speed of Light May Not Be Constant 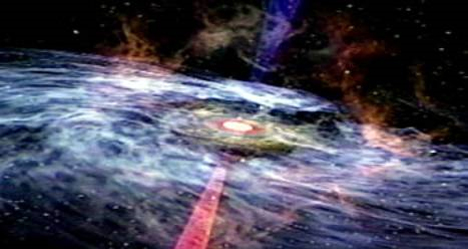 Prepare for your mind to be blown. In 2005, a gamma-ray telescope recorded some data that suggested the idea that the speed of light might not be constant after all. When measuring light released from a galaxy 500 million light years away, the telescope found that the lower-energy photons arrived four minutes before the higher-energy photons. 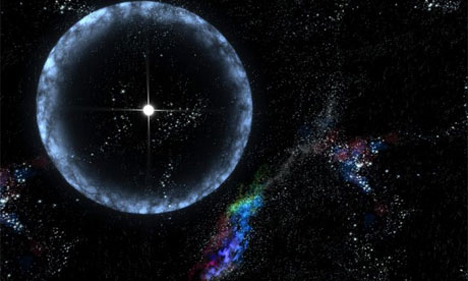 Since a key point of Einstein’s theory of special relativity states that all electromagnetic radiation moves through a vacuum at the speed of light – which should be constant regardless of the energy of the radiation – this discovery caused quite the to-do in the physics community. It seemed to support the theory of quantum gravity, which, among other ideas, puts forth that, just maybe, space-time isn’t smooth, but inherently grainy. And if space-time is grainy rather than smooth, higher-energy photons with their smaller wavelengths would travel more slowly because they are more sensitive to the “grainy” fluctuations. 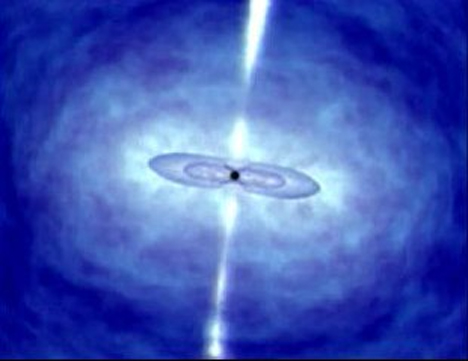 But something about this whole discovery wasn’t sitting right with physicists. The scale of the lag was too large to be explained by some cosmic graininess. Scientists jumped on the chance to test out the theory again when measuring light from a 7-billion-year-old gamma ray burst detected by NASA’s Fermi telescope. They determined that the 2005 data wasn’t indicating effects of quantum gravity on the galaxy radiation; rather, it was probably the result of flares that released lower-energy radiation before the higher-energy radiation. 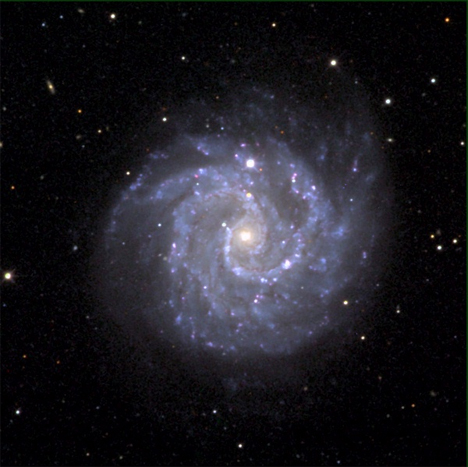 While Einstein’s theories are safe for now, quantum gravity hasn’t been thrown out the window quite yet. This somewhat-controversial field of theoretical physics is composed of many theories, and only a handful of them predict the effect of a variation of the speed of light with differing energy. It’s still entirely possible that the speed of light does vary under the right conditions, and we simply haven’t recorded it yet.

See more in Quantum Leaps or under Science. November, 2009.