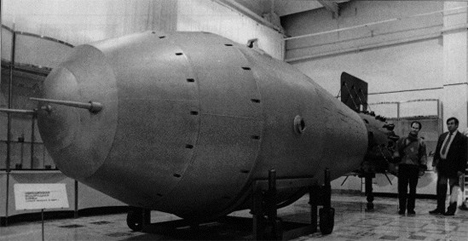 It’s a relatively unknown fact of the U.S. power industry: energy from dismantled nuclear bombs accounts for about 10 percent of the electricity that powers our homes every day. The weapons, including Russian ones, have been an integral part of our energy industry since the end of the cold war. And now, the supply of diluted weapons-grade uranium is running low. The utilities in charge of America’s nuclear reactors are anxiously awaiting the outcome of President Obama’s efforts to finalize a new arms treaty – for them, it could mean the difference between using cheap, readily available uranium and going the significantly more expensive route of enriching raw uranium. 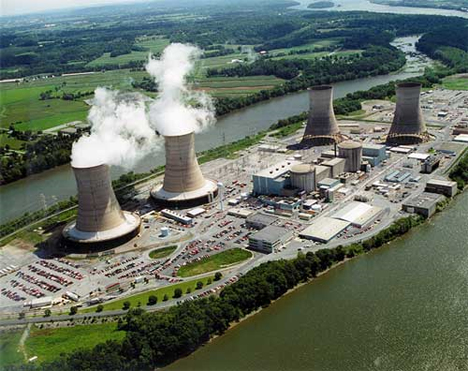 Megatons to Megawatts, as the program for dismantling and reusing the fuel cores of decommissioned weapons is known – is set to expire in 2013. Since its inception, American utilities with nuclear power plants have been able to offer drastically reduced energy prices due to the abundance of fuel. Soon, they may be forced to turn to domestic imports of uranium, which could bump prices up. But with the U.S. and Russia still in talks to drastically reduce nuclear arms and to continue diluting Russia’s highly enriched uranium after Megatons to Megawatts expires, American utilities may indeed be able to continue offering nuclear energy as an alternative to coal-powered energy plants.

See more in Energy & Power or under Science. November, 2009.