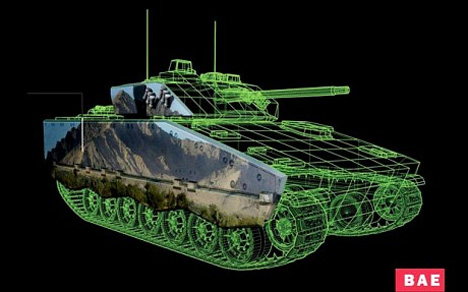 We’re used to hearing about crazily futuristic ideas from DARPA, but UK defense company BAE Systems is gearing up to introduce a totally high-tech war machine that is on a par with just about every weird concept DARPA has thrown out there. BAE’s big idea is a tank with chameleon-like color-changing powers. 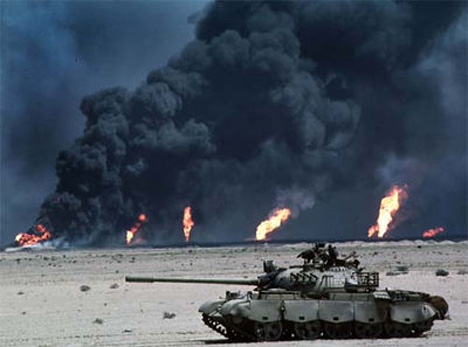 Currently, tanks have to sport different color schemes based on where they will be used. This is a big problem in places like Afghanistan, where some parts of the combat zone are in the desert and others are in lush green environs. This technology would use sensors to detect the appearance of the tank’s surroundings and project the appropriate colors onto the tank’s surfaces, rendering it virtually invisible. 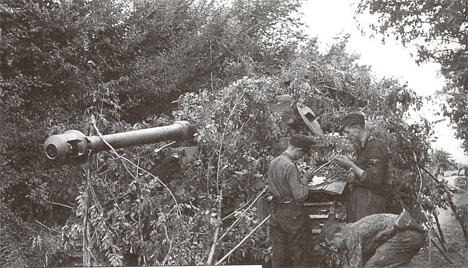 Because the internal processors would even detect the tank’s movement and project moving exterior camo, even changing positions wouldn’t give away the tank’s presence. The e-ink camouflage could completely change the way wars are fought – and BAE thinks these invisible tanks could be in use within five years.

See more in Science Fiction or under Science. March, 2011.