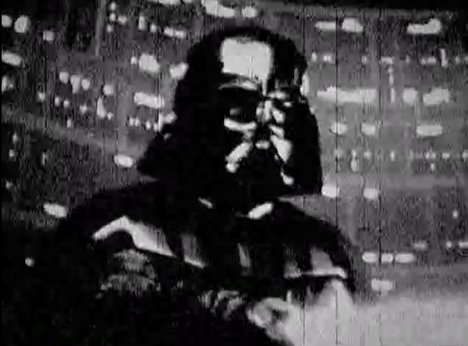 George Lucas famously made a bunch of prequels to the original Star Wars trilogy that were widely regarded as terrible, terrible films. But the below pre-prequel is a fantastic addition to the Star Wars universe. The spoof film recreates one of the most dramatic moments in the entire Star Wars franchise…but it does it in the style of a silent movie from more than a century ago.

While a little absurd thanks to the sped-up motion, the short clip manages to convey as much suspense and emotion as the original – maybe even more. You have to love the low-tech approach to the futuristic scene that most of us have watched over and over.

See more in Vintage Videos or under Vintage & Retro. January, 2012.