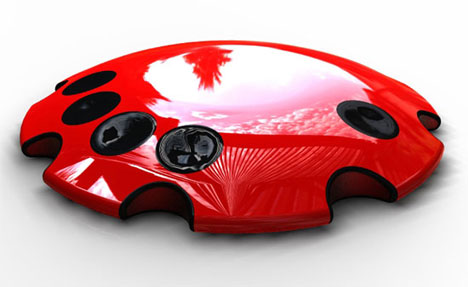 The two-handed keyboard we use today isn’t the only possible option. One design that’s been around since 1968 is the chorded keyboard: a one-handed device that lets you use just a few keys in specific combinations to perform regular keyboard functions. The idea was originally conceived by Douglas Engelbart, the inventor of the computer mouse. Designer Erik Campbell is giving the chorded keyboard a new face with his jellyfish-inspired optical keyset. 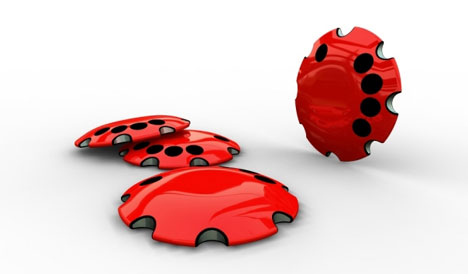 This modern version of the one-handed keyset is designed to fit the hand and reduce stress on the fingers when typing. It takes up hardly any room on the desk, which is great for people who can’t seem to keep their workspace clean. The beauty of the chorded keyset is that, with enough practice, a user can type with these few keys even faster than on a a full-sized keyboard. For users with physical difficulties, typing efficiently with just one hand can be a great improvement over hunting and pecking on a keyboard. 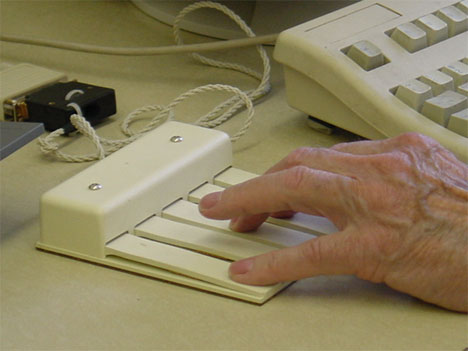 See more in Computers or under Gadgets. May, 2010.