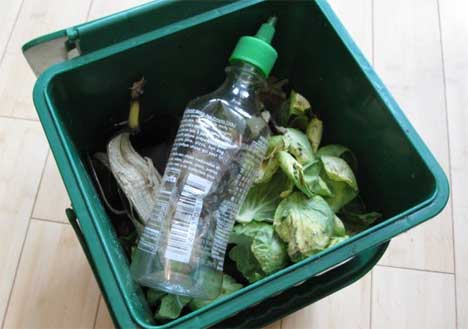 Conventional plastics take hundreds of years to biodegrade in landfills, which has prompted some recent studies into more Earth-friendly plastic alternatives. The first generation of such alternative materials were plastics made of corn, which carried their own share of controversy. Critics say that they take a large amount of energy and water to produce, they divert cotn away from the food production industry, and they are typically made with genetically modified corn. But now, sugar might come to the rescue. 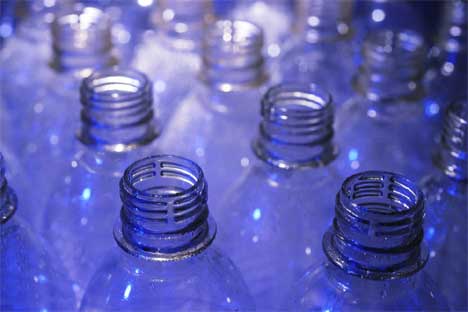 Researchers at the Imperial College of London are developing a new kind of plastic that you may even be able to compost along with the rest of your organic waste. It’s made from the sugars found in quick-growing grasses and trees that are not used in food production, and they require around 80% less energy and water than corn plastics to produce. It’s taken over three years to produce successful results from the research, but the plastic produced by the team could significantly reduce the energy needed to produce plastic and the time it needs to biodegrade.

See more in New Materials or under Science. February, 2010.