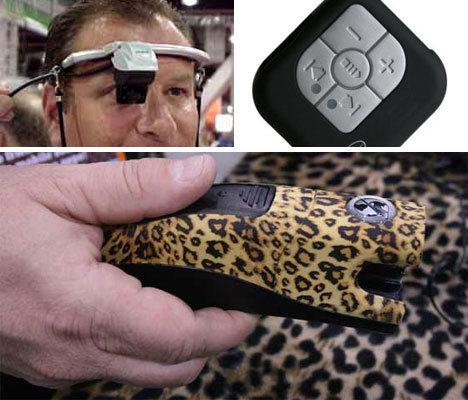 The 21st century has already brought us a whole slew of truly amazing new technology (hybrid cars, invisibility cloaks and the Nintento Wii all come to mind), but like any other era there have been some massive flops. These three hilariously awful inventions of the 21st century were just never meant to become household names. 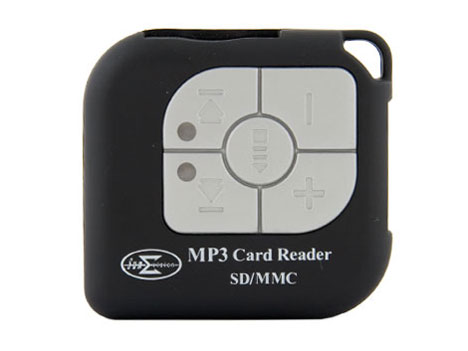 In what is possibly the most honest gadget review ever written, CNET brutally panned the Squircle (so named for its rounded square shape) – and with good reason. This ridiculous contraption was advertised as an MP3 player but could more accurately be described as a card reader…sort of. It took roughly four to five times as long to transfer data as other card readers, and the horrible sound quality made it almost completely useless as an MP3 player. According to CNET, one of the positive aspects of the Squircle was that it “skims across a lake nicely.” Among the negatives: “that it exists.” Ouch.

If there is one thing missing from just about every Taser gun experience, it’s some catchy music to drown out the cries of “Don’t Tase me, bro!” Well, that’s apparently what Taser thought in 2008 when they revealed this terrible, terrible idea: a stun gun holster MP3 player. What’s even more baffling is that the new line Tasers that go with the holsters come in designer colors – even a leopard-print one. Apparently the company wants their products to become as ubiquitous as cell phones and iPods. Hey, Taser: how about you stick to what you know so Apple won’t feel pressured to start adding stun guns to their products. 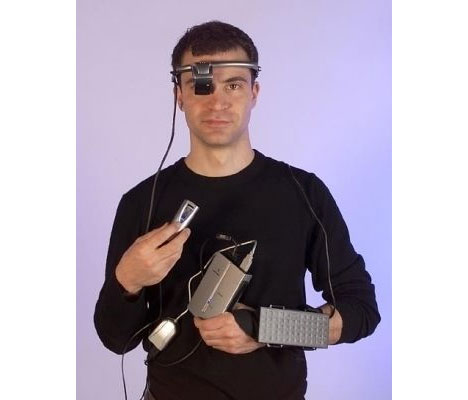 Believe it or not, this monstrosity won the Editor’s Choice Award from Popular Mechanics in 2002. Yep, even when mobile computing was on the very near horizon, doomed tech start-up Xybernaut thought it would be an awesome idea to build a bulky, ugly, sort of dangerous (if you’re walking around with it) computer that you strap on to your head and arm. And a publication known for spotting great technology agreed. With wires poking out everywhere and a truly unsightly design, the Poma wearable computer looks a lot more like a failed Snow Crash Halloween costume than an actual consumer product.

See more in Epic Failures or under Vintage & Retro. September, 2010.