10,000+ Subscribers
The Marvelously Failed Flying Ship of the Confederate Army 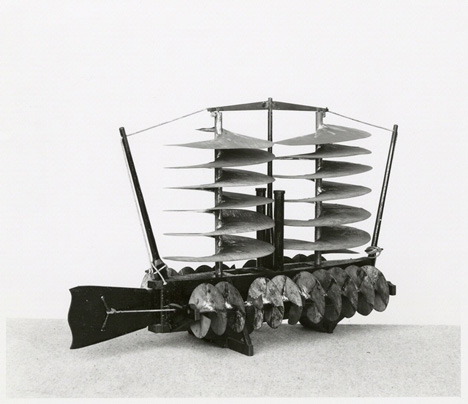 War may be hell, but it often brings about the kind of technological advances that would otherwise take years and years more to come about. Such was the case during the American Civil War, when an architectural engineer named William C. Powers wanted to help his neighbors in the South (he lived in Mobile, Alabama) break through the North’s blockade. Since the blockade was naval-based, Powers did the logical thing: he started planning a helicopter to fly over the ships. 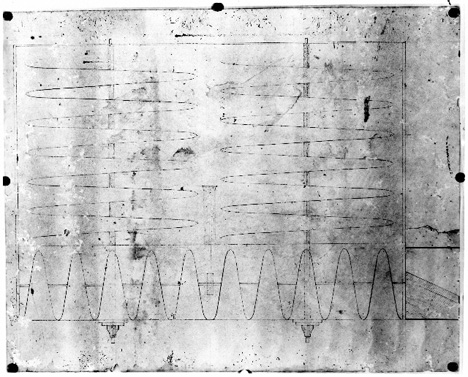 Keep in mind that the civil war was 150 years ago. The first viable, successful helicopter wasn’t actually produced until 1940. Yet Powers envisioned this crazy flying machine that would use Archimedean screws (seen as squiggly lines in his schematic drawings)  to both lift the contraption and give it thrust. And presumably, in his mind, break the blockade and win the war for the South. 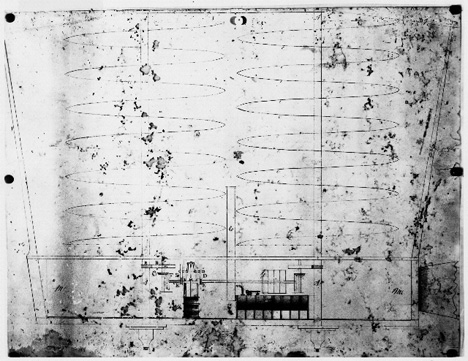 The engine, using two smokestacks, would have been located in the center of the machine. A rear rudder would have provided for steering. Although we know now that the contraption would never have gotten off of the ground, the Confederate helicopter plan is a fascinating look back into the mindset of the time period and the intense desire of both sides to outsmart the other. 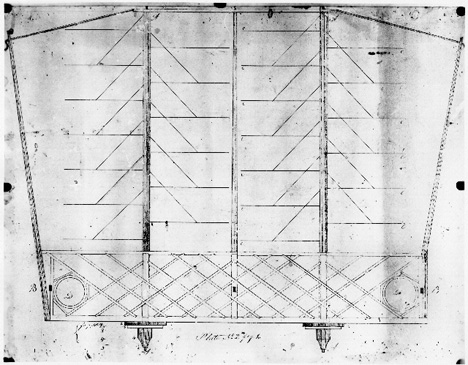 Powers did manage to make a small model of his device, which can be seen at top. However, he was unable to find the support – both financial and intellectual – to ever create a full-size working version. His family hid the plans for years, fearing that the Union would find them, build his brilliant aircraft, and then use it to defeat the Confederates.