10,000+ Subscribers
The Long Haul: Freshwater Animal is as Good as Immortal 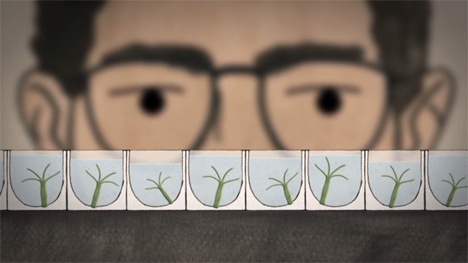 If you believe Benjamin Franklin, there are only two concrete absolutes in life: death and taxes. But apparently hydra, the tiny freshwater animals, decided that since they don’t have to pay taxes they might as well do away with the whole death thing, too. Hydra have been studied for their amazing regenerative properties for more than 200 years, but it wasn’t until the late 1990s that someone tried to measure the animal’s natural lifecycle. 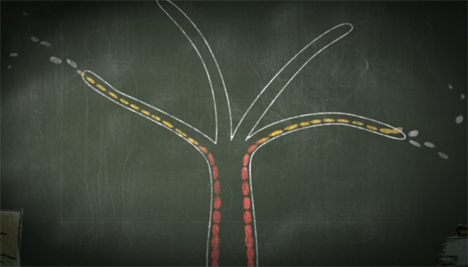 That someone was Daniel E. Martinez, a young scientist in New York. He collected a sample group of hydra from a pond and kept them fed and happy for long past the time a scientist would expect them to expire. But curiously, even after four years the hydra were still alive. That might not sound like a very long time, but for a creature that spawns within days of its own birth it is remarkably long. Unheard of, in fact.

Martinez wrote a well-regarded paper on the hydra phenomenon which was published in 1998. Recently, NPR science correspondents Robert Krulwich and Adam Cole teamed up to tell the hydra’s story in a fun video. In just over four minutes, they lay out the story of the hydra and its incredible ability to regenerate its cells over and over. This tiny freshwater creature defies everything we thought we knew about natural lifecycles – so could it be the key to discovering our own immortality?

See more in Weird Science or under Science. October, 2014.