10,000+ Subscribers
Who Wants to Live Forever? World’s Only Immortal Animal 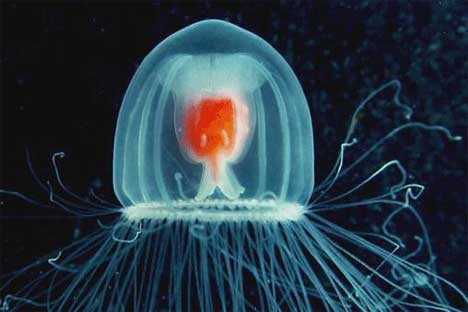 Mankind’s quest for immortality has spanned centuries, but somehow we always come up empty-handed. And the cycle of life and death is the same for just about every other creature on Earth…but there’s one that seems so have beaten the system. Turritopsis nutricula is a species of jellyfish that seems to be immortal; it has a mechanism for transforming itself from its adult phase to its polyp phase, more or less cheating death – at least in theory. 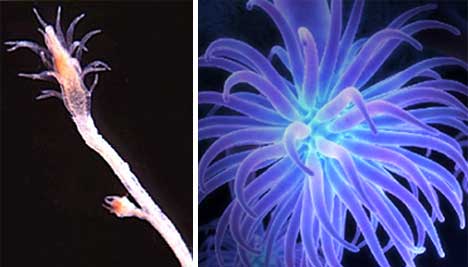 Most jellyfish have lifespans lasting anywhere from a few hours to a few months, but the Turritopsis nutricula can seemingly manipulate tissues from both its bell (in its mature phase) and its circulatory system. The process is known as transdifferentiation, and it happens either when stem cells transform into other types of cells, or when already differentiated cells morph back into stem cells. The Turritopsis nutricula is the only known animal that’s able to undergo a change like this, shifting from a mature animal back to its infant form. 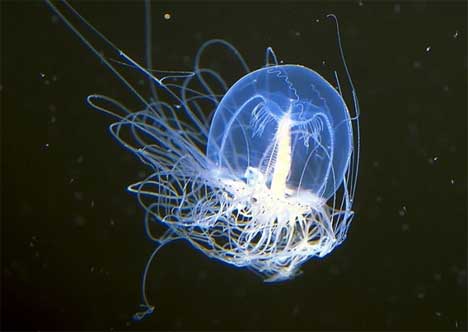 This transdifferentiation phenomenon hasn’t been observed outside of a laboratory setting. Even then, the switch only occurred under adverse conditions. Scientists believe that the regression is so quick that they probably wouldn’t be able to observe it occurring in the wild. Unfortunately, the T. nutricula have made a rather negative name for themselves: as the biologically immortal jellyfish spread rapidly around the world, biologists are worried that they could take over the ocean. With an ability to stay alive as long as they aren’t eaten or overcome by disease, this particular type of jelly is clogging the seas. And since they reproduce constantly, well, let us be the first welcome our new jellyfish overlords.