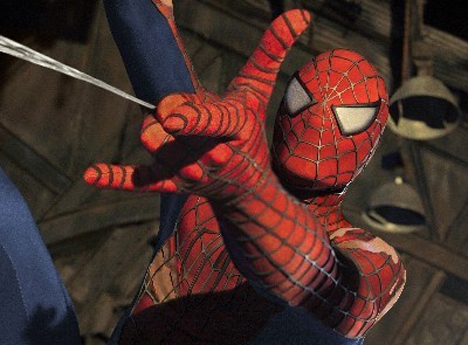 Spider silk has been of interest to scientists for many years, mainly because of its incredible strength. Despite being made of nothing more than proteins, it is stronger than steel. Many attempts have been made to manufacture spider silk in laboratories for use in textiles and other applications, but they’ve been unsuccessful: the spiders tend to eat each other. So research has shifted toward making the spiders’ silk even stronger. A group of scientists from the Max Planck Institute saw studies revealing that there are trace amounts of metals in the strongest parts of some insects, then decided to see if they could induce the same strength in spider silk with the addition of metal. 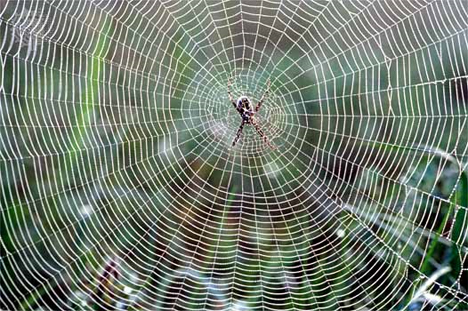 The researchers started with a spider they found outside in a garden. They then used a technique called atomic layer deposition to add various types of metals to the “drag lines,” or non-sticky silk spiders use to reinforce their webs. The team expected the procedure to simply add a layer of metal to the surface of the silk, but they found that it actually reacted with the protein structure of the silk. The reaction made the silk extremely strong and resistant to breaking and deforming. 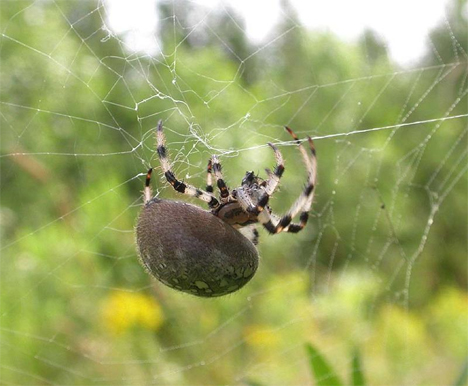 The result was silk that is several times stronger than unmodified silk. The possibilities are huge. Super-strong textiles, surgical thread and artificial bones and tendons are just the beginning. It may even be used to reinforce man-made textiles and other materials. No word yet on whether it will allow us to finally swing from tall buildings.