Getting around after a catastrophic spinal cord injury has gotten easier thanks to head-mounted steering systems, but there are plenty of problems inherent in those systems. Researchers at Georgia Tech have figured out a way to make mouth-controlled wheelchair navigation much easier and more effective by mounting the system inside the driver’s mouth. 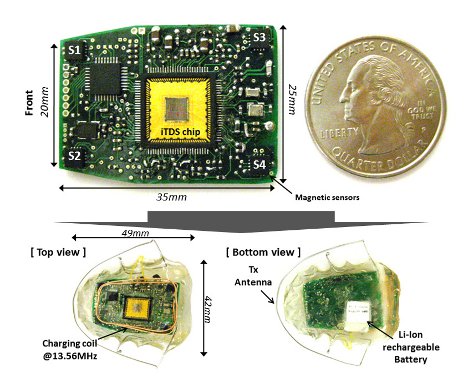 The intraoral Tongue Drive System consists of a retainer worn on the roof of the mouth and a tongue stud outfitted with a magnet. The retainer has magnetic field sensors at each corner to detect the movement of the magnetized tongue stud and translate the tongue movements through an iPhone app and into movements of the user’s wheelchair. 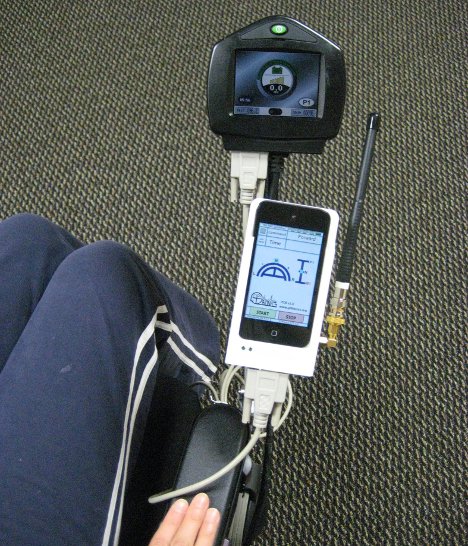 This unique system could take the place of joystick controls and the simple sip-and-puff design that allows paraplegics to drive by sucking or blowing on a straw. The system is able to learn new commands and is highly sensitive, meaning that paralyzed users can look forward to a higher level of control over their movements than ever before.

See more in Cybernetics or under Technology. March, 2012.