10,000+ Subscribers
Super-Human Race of Wealthy Cyborgs On the Way? 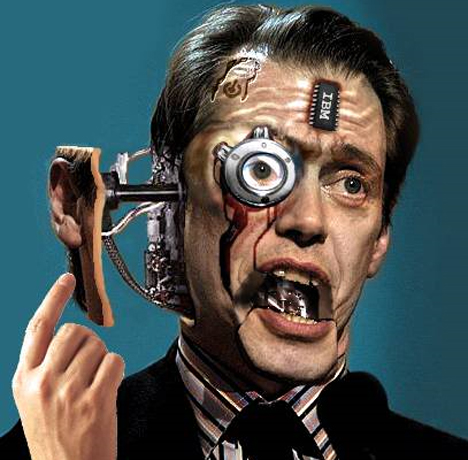 In a way, it was completely predictable: futurologist Paul Saffro thinks that wealthy people may involve into an entirely separate species in the future. Advances in nanotechnology and cybernetics mean that we’ll start living much longer (maybe even forever) and diseases and genetic conditions will be stopped before they become a threat to our health. The catch to this brave new world, however, is that only the very wealthy will be able to afford these health advancements. And that means the super-rich will possibly evolve into a crazy cybernetic race of immortals. If they didn’t have to worry about coronary artery disease, diabetes, Alzheimer’s – the things that bring the rest of us down – those who can afford the best medical procedures, cybernetic enhancements and bizarre life-lengthening treatments could focus their evolutionary power elsewhere. 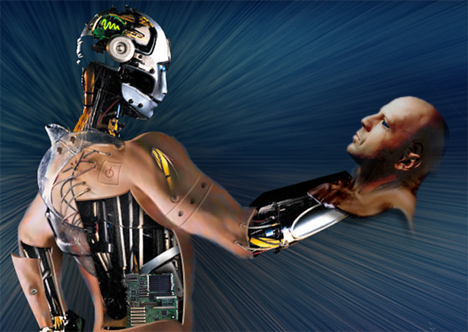 But we have some problems with this theory. First off, cybernetic enhancements aren’t passed down generationally. If a father has a mechanical heart, his children won’t be born as half-machines. The only possible genetic hand-me-downs to be gained from near-future biomedical science will be things like gene therapy – and current gene therapy procedures aren’t long-lasting. Also, people who depend on mechanical modifications (like artificial white blood cells, for example) to stay healthy will actually be genetically weaker in the long run since nature doesn’t see the mecha bits – just the au naturale stuff. So while it’s a fun thing to speculate about, we think Mr. Saffro’s vision is very, very far from becoming reality.

See more in Science Fiction or under Science. November, 2009.