10,000+ Subscribers
Substitute Finger Keeps Your App Awake When You’re Away 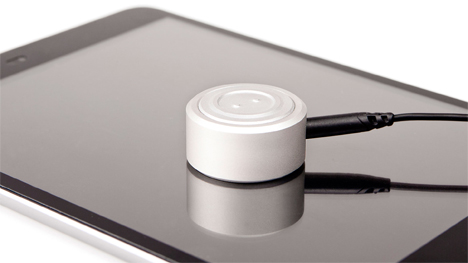 When you have to take your attention away from your mobile device for a few minutes but don’t want the game you’re playing to be interrupted, you might find yourself periodically reaching over to tap the screen. That keeps your touchscreen device awake so your game progress isn’t interrupted, but it’s also very annoying. 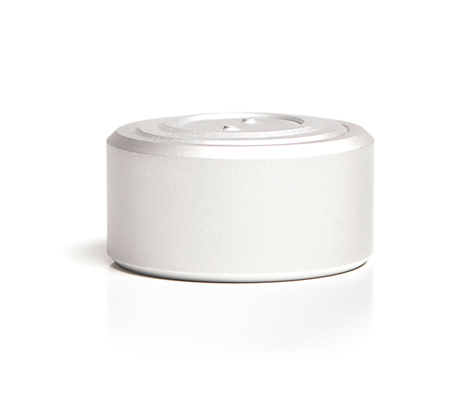 You could always set your phone or tablet so that the screen doesn’t go to sleep, but that’ll run your batteries down when you forget about it. Instead, two designers came up with a device called 6thfinger. The 6thfinger is a small plug-and-play device that you set on top of your capacitive touchscreen. It touches the screen in random patterns to keep it “awake” so you don’t have to unlock your device again after a period of not touching the screen.

For a retail price of $25 (or a little less if you get in on their Kickstarter campaign), you get a squat little cylinder that may or may not mess up things in your game by randomly touching them. We can see the potential for use in the kitchen when you’re reading a recipe and have to avoid touching the screen, but again, setting the screen to a longer sleep time would accomplish the same thing without shaking the recipe all around on the screen. 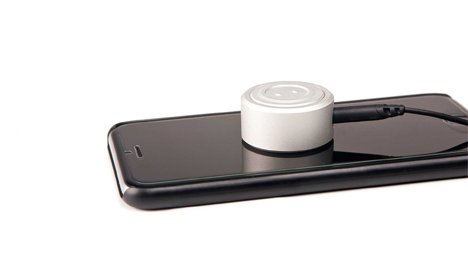 The real potential here, we think, is for people playing on someone else’s device without the passcode. Even if they have to step away from the device to go to the bathroom, the screen will stay awake, no settings will have to be changed, and the player won’t have to bother the device’s owner to unlock it again.

See more in Phones & Mobile or under Gadgets. November, 2014.