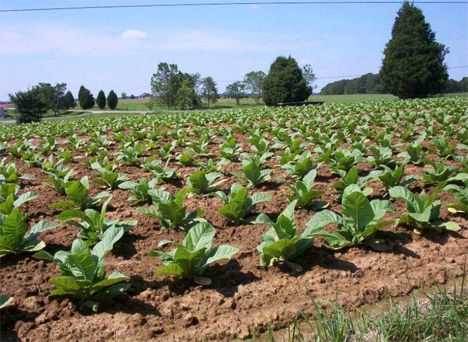 With smoking bans and rising cigarette prices forcing many smokers to give up the habit, tobacco farmers have been worried about their livelihoods. That may soon change, though: researchers at Thomas Jefferson University recently figured out a way to increase the oil in tobacco leaves through the magic of genetic engineering. The school’s Biotechnology Foundation Laboratories say that tobacco is an ideal biofuel that hasn’t been adequately utilized in the past, despite the fact that it generates bioful more efficiently than most other crops. 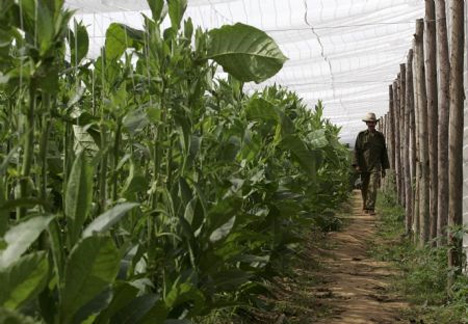 The main reason tobacco isn’t widely used as a fuel yet is because most of the needed oil is produced in the seeds. But since the tobacco plant doesn’t produce a large amount of seeds, it’s not economically feasible to use them alone. So the researchers figured out how to engineer the plants to produce up to 20 times the normal amount of oil in their leaves. 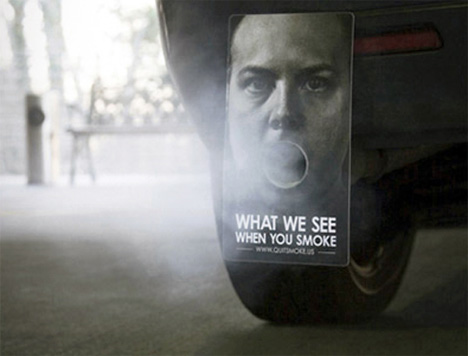 One of the barriers to biofuel becoming a widespread replacement for fossil fuels is the fact that most biofuel requires crop space that would otherwise be used for food. But tobacco isn’t a food crop, and there are plenty of tobacco farms already in place, so the switch shouldn’t be too difficult. But whether farmers would make the same amount of money for biofuel tobacco as they’re getting for their crops now may be a sticking point. Who knows – maybe tobacco lobbyists will even try to turn this development into a positive mark on Big Tobacco’s blemished public image. If the fuel ever makes it into production, would we have ex-smokers cuddling up to tailpipes just to get a whiff of their dark mistress?