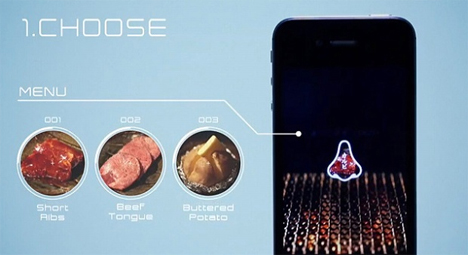 The human race can never seem to learn from its mistakes. Dubbed one of the worst inventions ever, Smell-o-Vision was a forehead-slap of an idea from the 1960’s. You would think time had buried this concept, but a product called Scentee has already made its way into humanity’s collective nostril.

A small smart phone attachment, Scentee features various scent cartridges that emit smells when you tap on your screen. The accompanying video seems to suggest ceasing actually eating food and instead “tasting and savoring food with your nose.” A good idea for dieters, perhaps, but it may just stimulate your hunger enough to make you actually crave those foods. 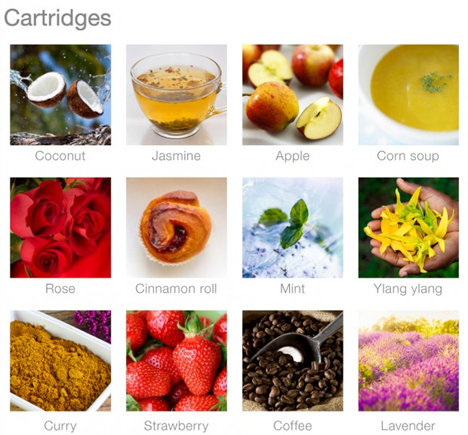 See more in Phones & Mobile or under Gadgets. October, 2013.