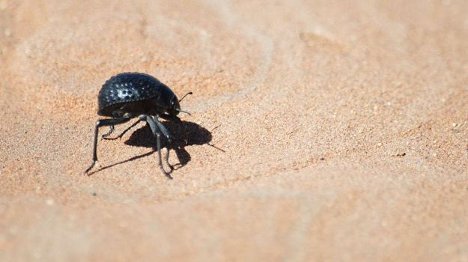 Nature is full of so many amazing things that often, the best ideas are a direct imitation of something in the natural world. Such is the case with a small startup called NBD Nano. Their first product will be a self-filling water bottle that will give people in even the most arid of climates constant access to potable water. Their inspiration for the project was the Namib Desert Beetle, an amazing little insect that survives by using hydrophilic areas on its back to collect water from the atmosphere. 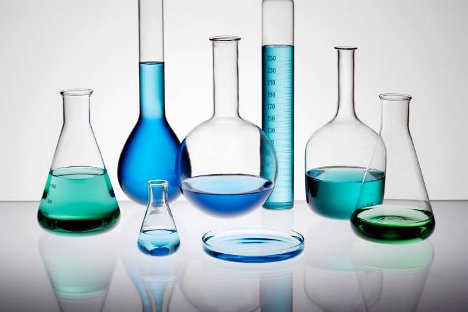 Using solar cells and a rechargeable battery, the team at NBD tested their method. They coated a surface with hydrophilic and hydrophobic materials, then passed air over the surface with a fan, causing water to condense on it. The same low-cost method could be used to create a bottle that seemingly magically fills itself with water from the air around it. The technology could also be used to improve dehumidification in homes and to give soldiers, marathon runners and greenhouses easy access to water without having to transport it.

See more in New Materials or under Science. November, 2012.