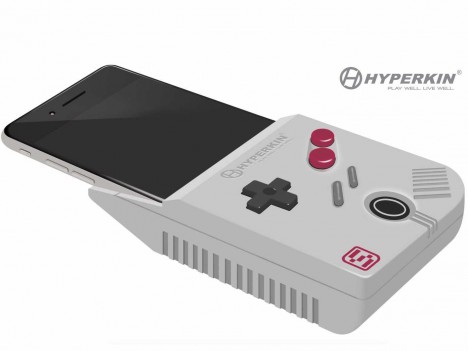 What started as an April Fool’s joke targeted to nostalgic gamers, this physical accessory that turns your smartphone into a Gameboy is now actually being pursued as an actual commercial product by the company behind it. 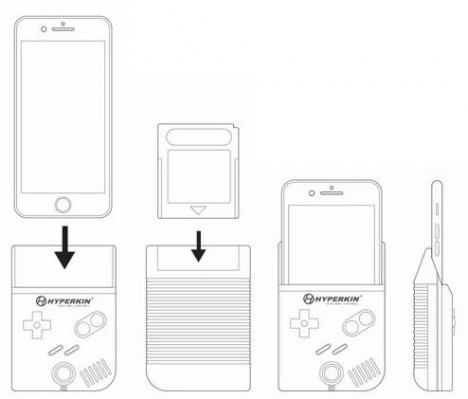 Hyperkin, the company behind the spoof-turned-project, is an veteran accessories developer with the means to make this happen, and after the overwhelming response on April 1st is now committed to doing just that. “Originally a planned April Fool’s Joke – now a full fledged project for consumer release – the currently named Smartboy will attach to the iPhone 6 Plus, turning the phone into a handheld gaming device compatible with Game Boy and Game Boy Color cartridges.” 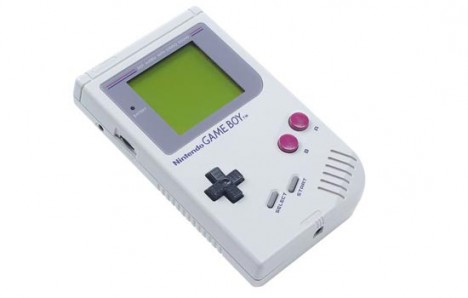 Effectively, the device itself would just be the display portion of the equation – the keypad and computing are all part of the addition, working around Apple’s tendency to dislike other devices taking over their smartphones. Whether the project will clear with Nintendo is, of course, another matter entirely, but given its popularity so far they would be fools to pass up the opportunity.