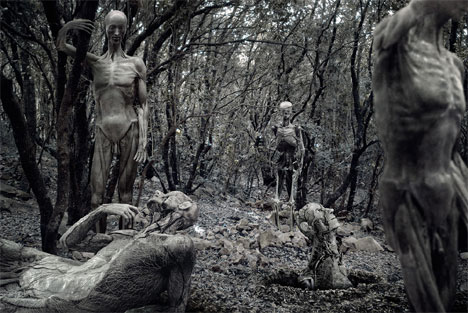 Italian artist Alessandro Bavari considers his computer to be as much of an art tool as his camera or a set of paintbrushes. He uses Photoshop as his palette, creating a world so horrifying and multi-dimensional that it seems almost believable. Bavari’s Sodom & Gomorrah series features dark, disturbing digital imagery that calls to mind the religious artwork of the old-world masters. 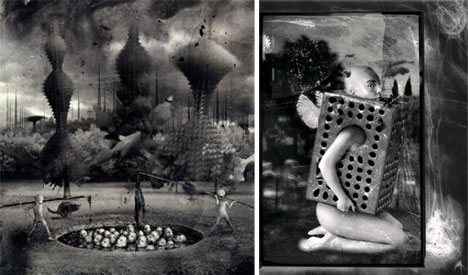 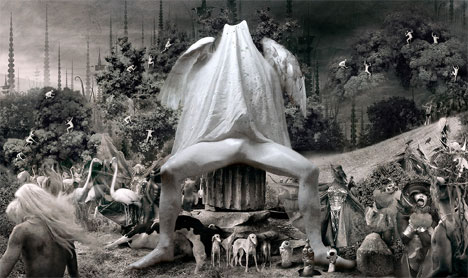 The frightening works present the Biblical cities in a strange juxtaposition: ancient stories told in a decidedly modern medium. Every perversion, every vice, every indulgent act is retold in stunning digital detail. 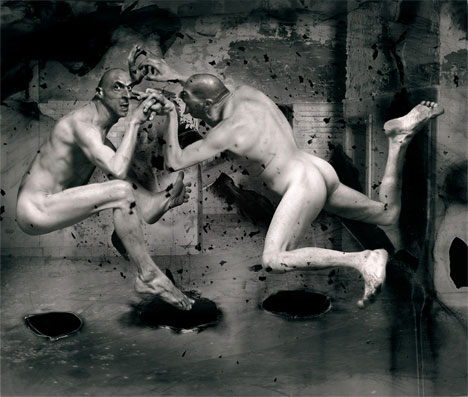 The citizens of the legendary towns are depicted in a way that’s neither accusing nor sympathetic. The artist’s gaze is simply curious, taking in every scene with a neutral eye. 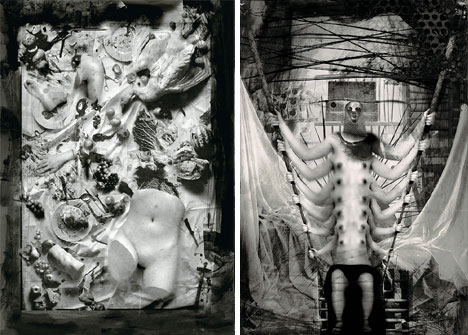 Unlike many other depictions of Sodom and Gomorrah, the denizens in Bavari’s series are not shown as evil or unhappy; they are perfectly content in their daily lives right up until the day their home is destroyed. 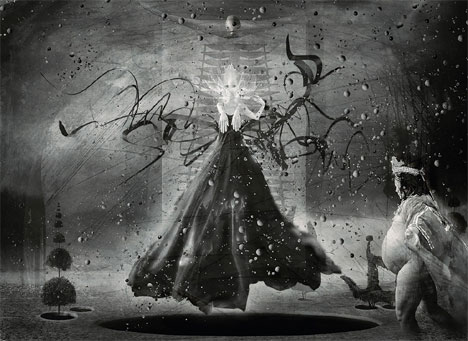 While the subject matter may be disturbing and dark, the art itself is exceptionally polished and sophisticated. The images are full of the kind of depth and dimension that one would expect to find in traditional photography but which is rarely found in digital art.

See more in Digital Design or under Technology. May, 2010.