10,000+ Subscribers
Simple Security System Installs in Minutes for Under $100 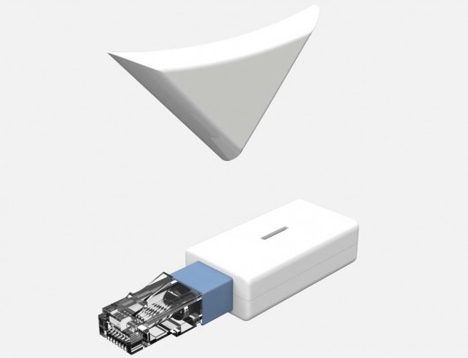 Security systems for the home can be quite costly; not only the initial installation, but the monthly fees are enough to make you consider whether a big dog might be a better idea. Korner is an affordable home security device that, for under $100, protects you, your home, and your family. 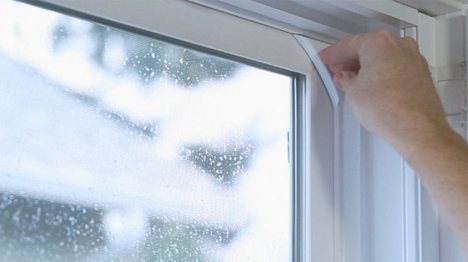 The Korner system consists of a motion-detecting tag that sticks to the corner of a door or window frame and a small fob that plugs into the Ethernet port on your router. The fob can control up to 15 tags, which themselves run on coin batteries that last up to three years. The tags have reusable adhesive that allows them to be taken down and replaced when you move. 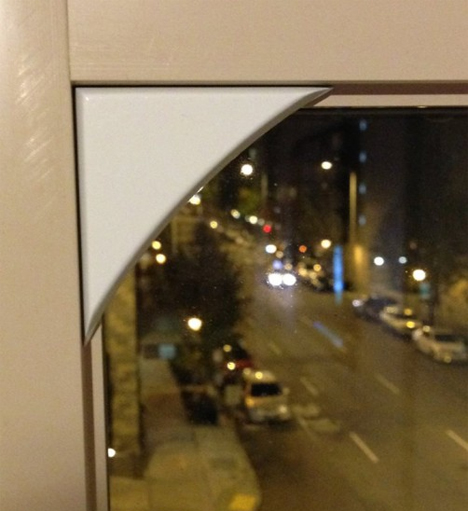 When the Korner system is activated, the tags sense when a door or window has been opened. The compromised fob emits a high-pitched screech to deter intruders while sending information about the incident to the fob. The fob then notifies you via the iOS or Android app. You can choose to contact the police or a friend who can nip over to your home to check in on things.

You can arm and disarm the system from the app no matter where you are, so if you have a dogsitter coming over at a certain time you can temporarily disable the system to let them in. The system takes less than two minutes to install and is far more streamlined than others of its type. In its first stages as an IndieGoGo project, the Korner raised far more than its goal and is set to go into production in 2014.