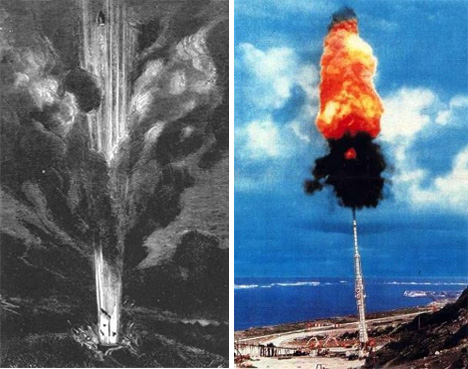 If you’re a long-time fan of science fiction, you’ll already be familiar with the concept of a space gun. Jules Verne wrote about one in From the Earth to the Moon: astronauts were launched in a spaceship that was shot from a cannon on Earth. Space guns have made appearances in plenty of other short stories, novels and movies – but now, they’re making their way into real life. Physicist John Hunt has been studying the possibilities of space guns since 1992, and he thinks he’s close to working out all of the kinks. 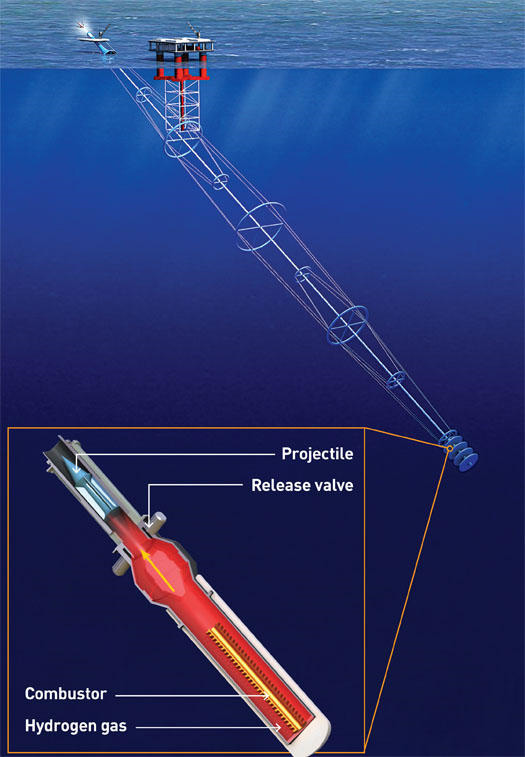 One of the obvious challenges is getting the payload past the Earth’s gravity field. Hunt’s solution is to fire the cannon from the ocean near the equator, which is the best place for the payload to blast free of gravity. The cannon fires with by combusting natural gas in a heat exchanger, then forcing pressurized hydrogen down the tube which pushes the payload forward quickly. Overall, it would cost $250 per pound to launch supplies with the space gun, while traditional rockets cost about $5000 per pound. 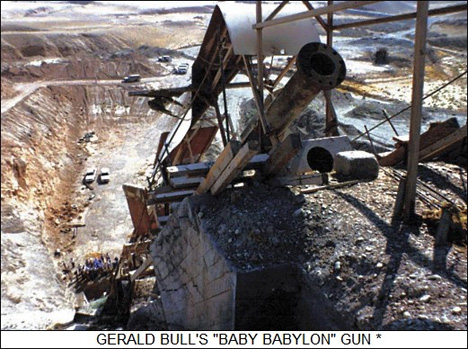 Hunt and others think that the first functional space gun could be operating within seven years. But it won’t come cheap – Hunt needs investors to pony up $500 million. The initial cost may be shocking, but in the long run the space cannon would save so much money in fuel that it would become a little less shocking after a few years. But one thing that it won’t be able to haul is people: the extreme gravity would compress people to about half of their original size, which is probably an extremely unpleasant way to die.

See more in Unbuilt Concepts or under Technology. January, 2010.