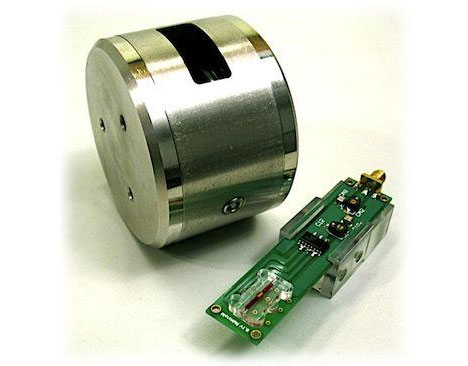 It seems that smartphones really can do anything these days, including saving lives by spotting cancer. A new smartphone app11 has been developed by scientists at Massachusetts General Hospital in Boston which can tell the difference between benign and cancerous tumors with up to 100% accuracy and in only one hour. The traditional methods of testing for cancer can take weeks for a result and only boast about an 84 percent accuracy rate. 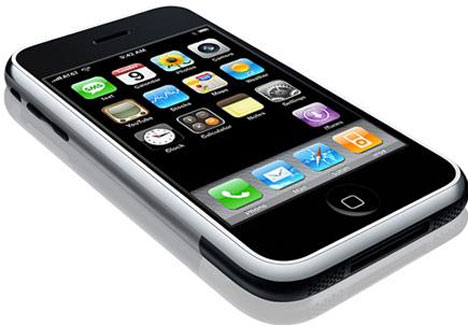 The testing system involves a smartphone and a miniature MRI machine. A tiny sample – about a thousandth of a millimeter – is removed from the suspect growth using a very thin needle. Then, antibodies are added to the sample which bind to the proteins in tumors, and magnetic particles are added which bind to the antibodies. After being placed in the MRI machine, the solution vibrates thanks to the machine’s magnet. The more extreme the vibration, the more likely the growth is cancerous. The smartphone app reads the results, leaving virtually no room for interpretation error on the part of the operator. According to the researchers, this revolutionary system could be in widespread use in hospitals in as little as three years.

See more in Phones & Mobile or under Gadgets. February, 2011.