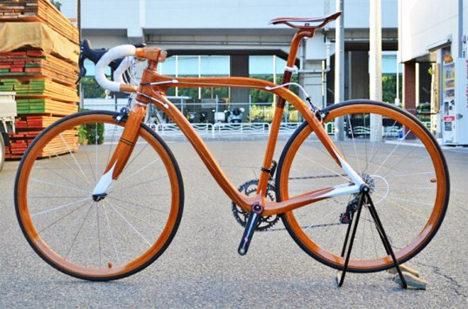 Sueshiro Sano was born into a Japanese shipwright family that stretched back nine generations. He built his first ship at the age of 13 and continued to hone his craft into adulthood, but what makes him stand out now is the entirely different direction he decided to take his skills in. 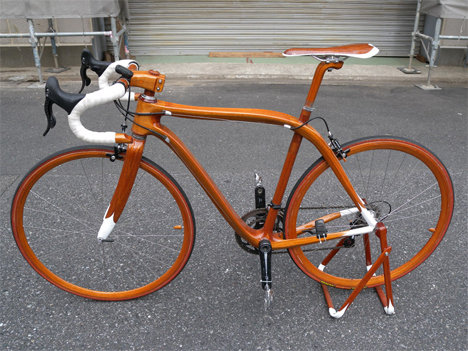 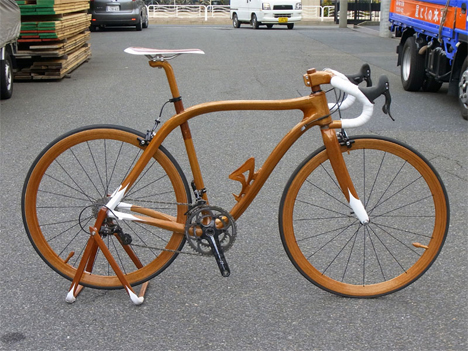 Sano uses his skills and tools to make some of the most remarkable bespoke bikes we’ve ever seen. Working with Honduran mahogany, Sano custom hand-crafts the lightweight bikes for each buyer based on the buyer’s specific measurements and needs. 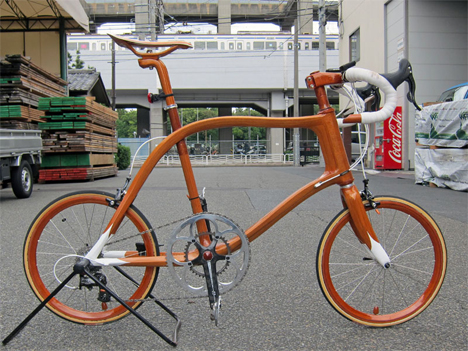 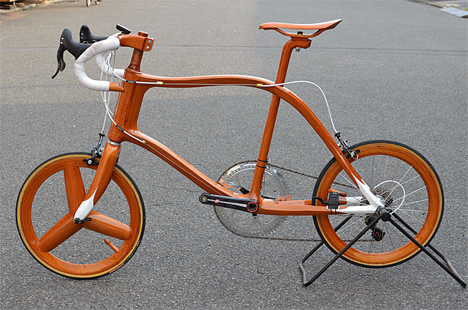 Each bike is a work of functional art. A single bike takes up to three months to make and can cost up to $20,000. But by all accounts, the bikes are more than worth their price. They’ve garnered a cult following among cyclists and bike experts. 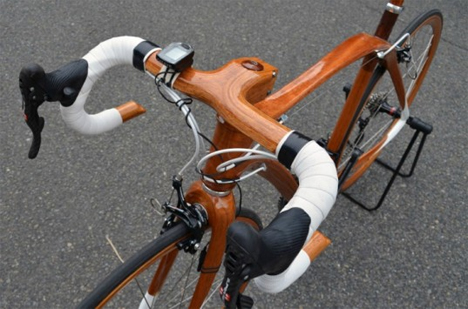 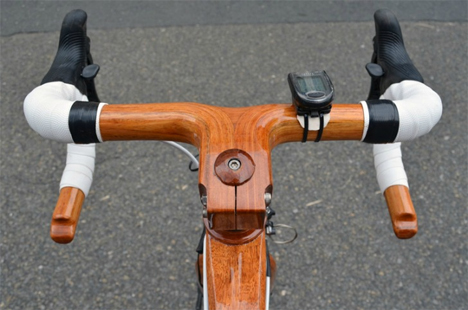 But for Sano, the goal isn’t about gaining praise for his work. He simply makes the bikes – and ensures their superior quality – as a point of personal pride. His traditional woodworking techniques have taken the grandiosity of a hand-built ship and made it (somewhat) more accessible in the form of incredibly stylish, gorgeously crafted one-of-a-kind bicycles.

See more in Bikes & Cycles or under Transportation. November, 2014.