10,000+ Subscribers
Shake Your Mistakes: Shake to Undo Comes to MacBooks 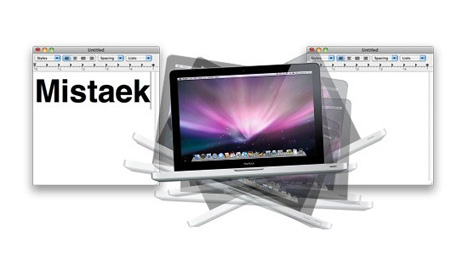 We’ve all probably felt the urge to pick up our computers and try to shake some sense into them, which explains why the “shake to undo” feature on iPhones has proven so popular. But until now, that feature has been limited to smaller hand-held devices. Developer Nate Stedman figured it would be almost as useful on a MacBook, so he made it happen. Now your MacBook can be sort of like a really expensive, really breakable Etch-A-Sketch. 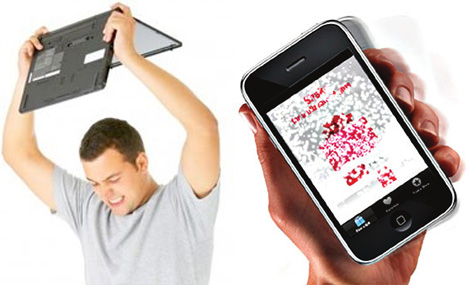 Stedman’s Shake-to-Undo for Mac OS X uses a portable Mac’s hard drive motion sensors – the ones used to stabilize the hard drive platters when the computer is in motion. The feature works just like it does on an iPhone: make a mistake and shake the device to undo your last action. Of course, it’s a truly terrible idea to shake your laptop every time you make a mistake so the app is intended more as a joke than an actual everyday utility.

See more in Computers or under Gadgets. September, 2011.