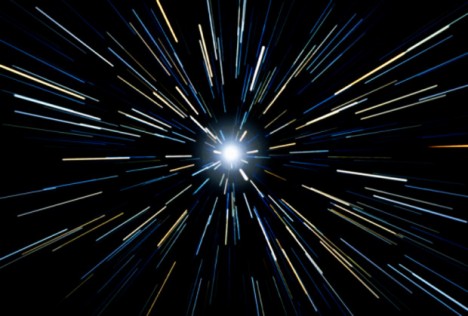 As if Star Trek needed anymore anachronisms, it looks like the Enterprise wouldn’t have survived warp speed. A group of physicists at the University of Sydney discovered that arrival and landing of a craft running faster than the speed of light would be catastrophic. 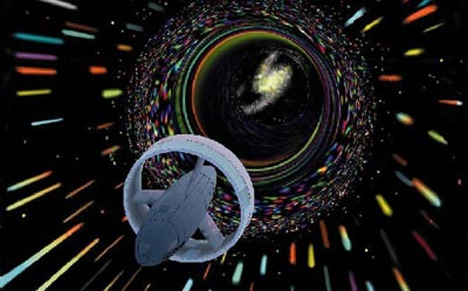 In the 1990s, a Mexican physicist created The Alcubierre warp drive. It suggests that the space-time continuum be formed into a bubble around the spacecraft, allowing it to travel faster than the speed of light while conforming to the rules of special relativity. The theoretical mechanism was recently dusted off by some students and their professor at the University of Sydney. 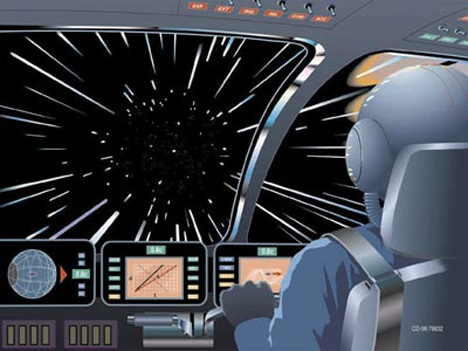 They found that the spacecraft would collect debris along the bubble-shaped space-time continuum, with some even entering the bubble. Then came the landing: as the craft decelerates, all of the energy produced by The Alcubierre warp drive is released at once with such force that anything within contact would be completely destroyed. Sorry Mr. Sulu, you’re fired.

See more in Science Fiction or under Science. June, 2013.