Our reliance on plastics has landed the world in a big old pot of hot water. We’re left now with a challenge: to find an alternative (or many alternatives) that won’t add to the mounting pile of non-biodegradable plastic waste currently taking up space in landfills. Oddly enough, the answer may lie in the lightweight but incredibly strong exoskeletons of insects. Using the same natural materials that make up insect exoskeletons, scientists developed an incredibly versatile material that could end our dependence on synthetic plastics. 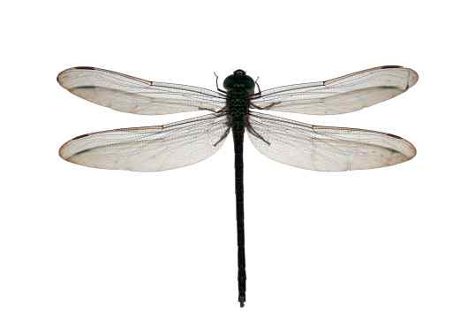 A team of researchers from the Wyss Institute were experimenting with the compounds that make up insect shells for use in lightweight microelectronics. The material they came up with was surprising in its odd qualities: it was lightweight, very strong, and could be persuaded to range between elasticity and stiffness based only on the amount of water added. And maybe most importantly of all, it’s completely biodegradeable. 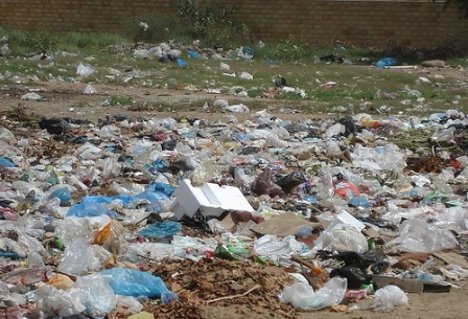 The material is called Shrilk, and it would be perfect for use in future medical applications. When used in the human body, Shrilk would have an expected lifespan of a few months before it breaks down, making it ideal as a scaffolding material for growing new tissues in situ. But Shrilk could also be used for more mundane applications like plastic grocery bags and product packaging. It would break down into nitrogen fertilizer within months when exposed to moisture, meaning that the days of eternal packaging may finally be numbered.

See more in New Materials or under Science. January, 2012.