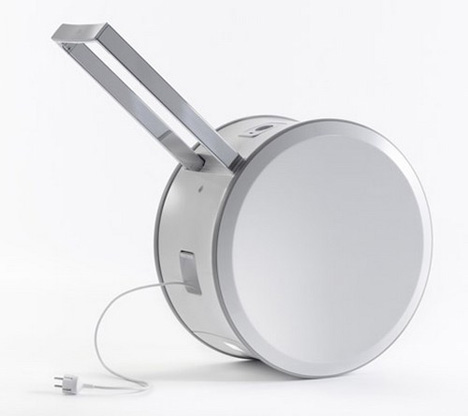 Despite looking like the lovechild of a bass drum and a rolling suitcase, this gadget is in fact an electricity transporter. After being plugged into a wall socket or an alternative energy storage device for a few hours, the Yill can hold up to 300 watts of transportable energy. It can then be rolled around to wherever you need some electricity. 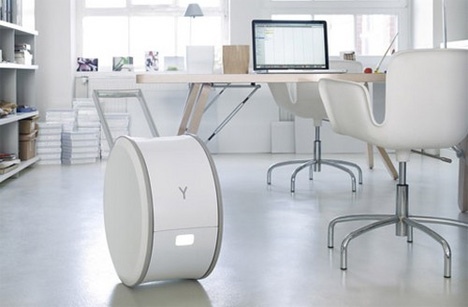 The Yill can power a workstation for up to three days and needs only four hours to recharge. It would be a great source of movable electricity for people who love working outside or even for emergency backup power. An internal lithium titanium battery keeps the electricity ready for use. 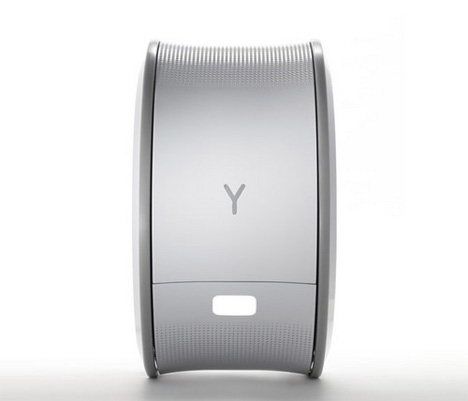 A relatively lightweight, easily transportable energy storage gadget is a great idea, but given the shape it looks like it’s meant to be charged by an internal dynamo as it’s rolled along the floor. Using grid energy means it isn’t as green as we would like to see, but if it were used to store solar or wind energy the concept would get a big stamp of approval.