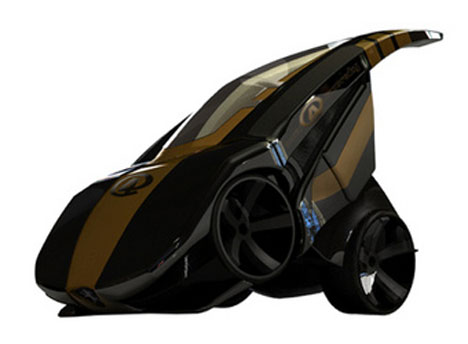 Two of the problems facing the cities of the future will be overcrowding and pollution. In fact, the cities of today are already starting to experience these issues. British designer Daniel Bailey wants to cut down on those problems with an eco-friendly sports car that takes up far less parking space than the typical car. 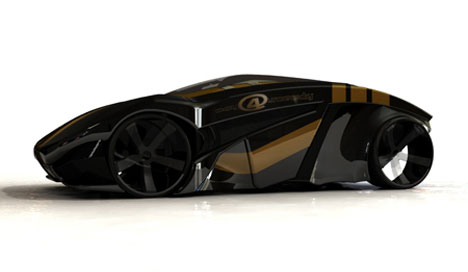 The BRB Evolution car would look just like a normal sports car when it’s driving down the street, but the spectacular part comes in when the car is parked. After all of the passengers are out of the car, the front end folds down and the rear wheels tuck underneath the car. The middle section of the car raises up a bit and in the end, the car takes up half the space it did before. 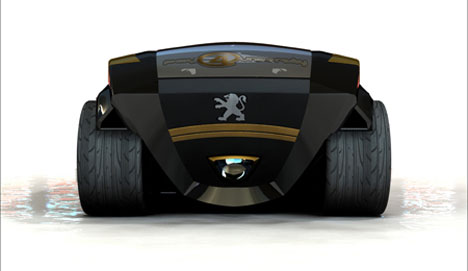 The car will run on electricity or hydrogen, cutting down on its environmental impact. But unlike other “green” cars, this one will look sleek, sexy and “mean.” The one thing the designer doesn’t address is how the folded-up cars will get out of their parking spaces when they’re packed so tightly that there’s no room to unfold them. But since this design won’t hit the streets anytime soon, there’s plenty of time for Bailey to work that part out.