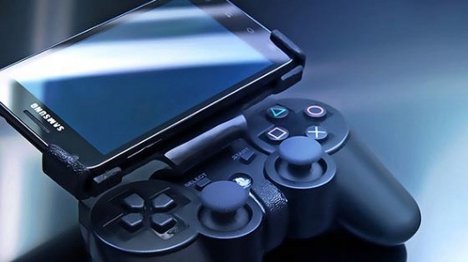 Even though there are some pretty cool handheld gaming consoles out there, it seems like most people play their games on their phones these days. But the little screens and awkward controls can make cell phone gaming pretty frustrating. The GameKlip is a simple solution that makes it way easy to play games on your phone with a familiar controller.

The device is really not much more than a piece of plastic that holds your Android phone connected to a PS3 controller. It sounds elementary, but the way it works is kind of brilliant. The controller attaches to the phone via either a wired or wireless connection and emulates touch and hardware controls for your favorite games. 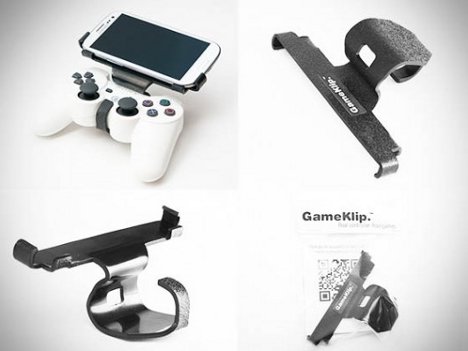 The only downfall seems to be that the GameKlip is specific to your current phone, so whenever you upgrade to a new phone you’ll also need to upgrade your GameKlip. But at $15 for the wireless version and $23 for the wired one, that shouldn’t deter you from giving this cool gadget a try.