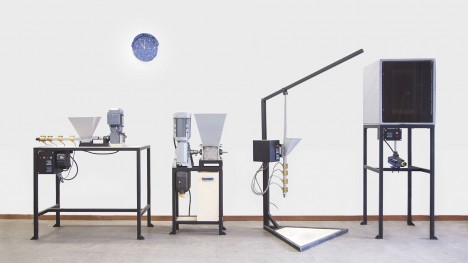 A growing company called Precious Plastic is developing a line of tools to let anyone convert waste plastic into usable objects, turning trash, as they say, into treasure.

Started by Dave Hakkens, a 27 year old Dutch designer, their system of modular machines are being made available with free plans anyone can download then construct with basic tools and local materials. These machines let you spin plastic into cord or even use it to 3D-print complex objects. 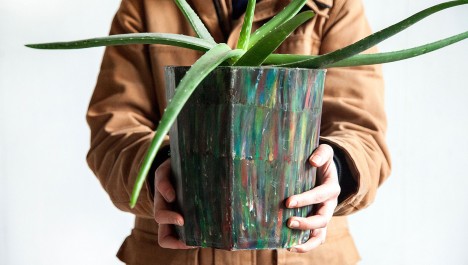 Last year the world produced nearly 311 million tons of plastic, but less than 10% of that was recycled. Most of it ends up in landfills, oceans and even animals. 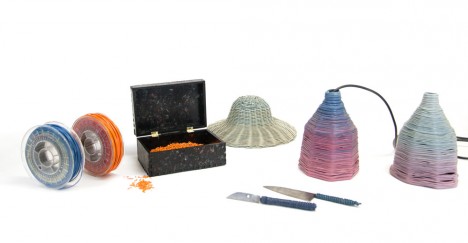 The goal of Precious Plastic is to make recycling open-source and universally-available, ultimately as cheap and easy as throwing something away, and a way not only to help the environment but for people to save money, too