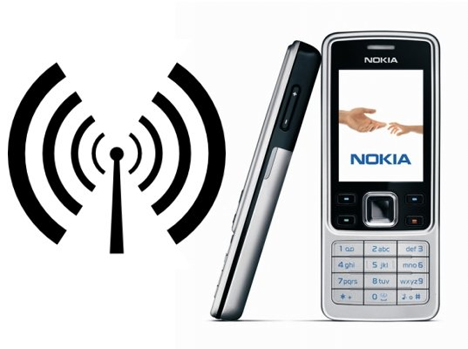 How annoying is it to run out of cell phone power when you’re nowhere near a charger? The Nokia Research Center is working on technology that would allow cell phones to draw juice from ambient radio waves, meaning that you’ll never again be without a charge. The ambient electromagnetic radiation that’s already being transmitted from TV, radio and cell phone towers can be converted into electrical current easily enough. It wouldn’t be enough to charge a dead battery quickly, but it would be enough to keep your phone’s battery topped up. 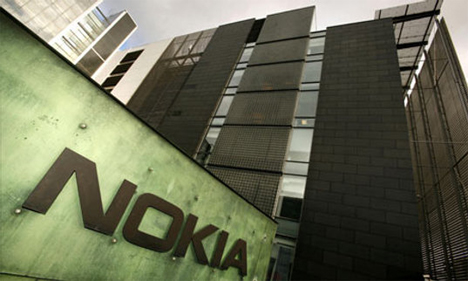 If the concept sounds familiar to science geeks, it’s because Nikola Tesla had the same idea in 1893. It wasn’t aimed at cell phones, of course, but he was convinced that he could transmit power wirelessly all the way across the Atlantic Ocean. Nokia isn’t building any new equipment, though; they are simply harnessing the energy that’s already flowing all around us to supply data for our radios, cell phones, TVs and wi-fi.

(image via: Bock The Robber)

There are several obstacles to overcome in the development of the new cell phone charging technology. First of all, making the whole system small enough to fit into a cell phone – especially the tiny cell phones we’ve gotten used to. And then there’s making sure that the circuits use less power than they receive so that the overflow can charge the battery. Nokia doesn’t seem too worried about the work involved, though; they expect phones with the electromagnetic charging feature to be available in about 2012. They’ve hinted that the technology may be used in conjunction with solar cells embedded in the phone’s casing, making it even easier to keep your phone charged.