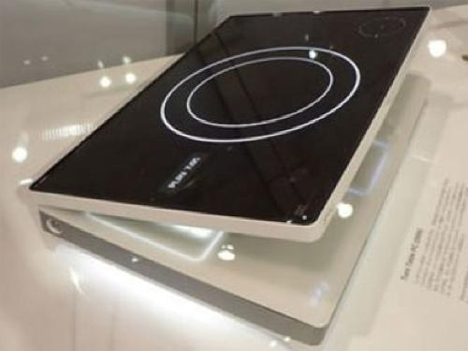 Digital music mixing has all but overtaken the older, analog method. Awesome hardware and software have made it easier than ever for just about anyone to mix like a pro. This turntable PC laptop concept from Fujitsu would make it even easier, with its crazy external controls that make it look like a big old iPod. The laptop’s controls are illuminated to make it easier to see what you’re doing even when you’re spinning in the dark corner of a nightclub. 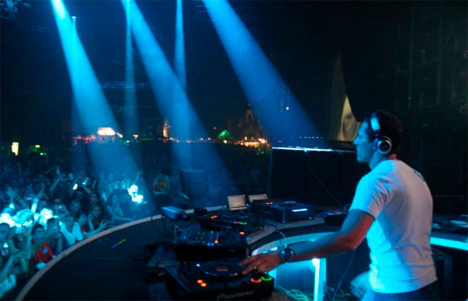 The lid comes open to reveal a keyboard and a 20-inch screen. The notebook features 5.1 surround sound and the ability to play and mix your favorite MP3s with ease. Fujitsu came out with the concept way back in 2006 and at that time expected it to be available within two years, but as of now there’s no news on when it will be put into production.

See more in Computers or under Gadgets. October, 2009.