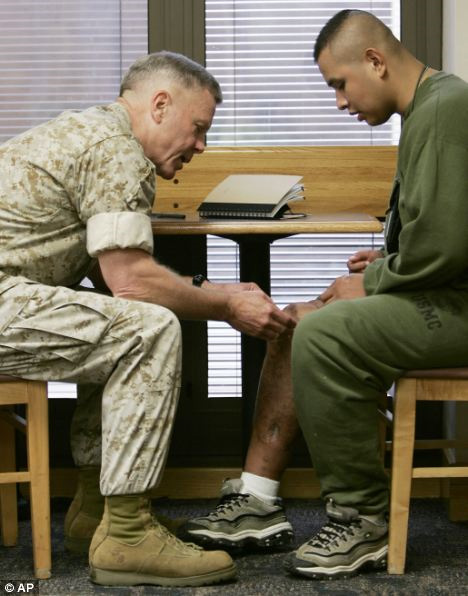 As if the world needed any further proof that bacon is made of miracles, a US Marine recently re-grew a missing part of his leg thanks to an injection of hormone extracted from pigs. Marine Isaias Hernandez was repairing a truck in Afghanistan when a nearby explosion caused extensive damage to his right leg, claiming more than 70 percent of his right thigh muscles. By anyone’s (conventional) measure, damage like this should have resulted in amputation. But Hernandez was instead given a revolutionary new treatment that allowed him to regenerate the missing part of his limb. 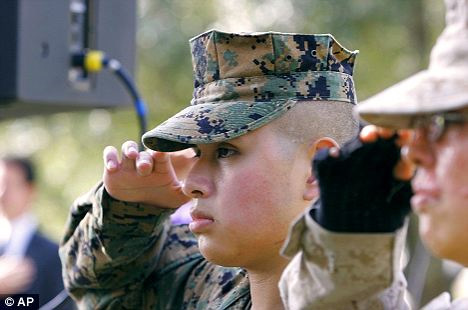 Medical science has long been striving to make human limb regeneration possible. Many other animals regrow lost limbs, and even human fetuses can regrow damaged parts in the womb. But until now, this amazing feat has eluded us. The treatment used in this case involves injecting the patient with a growth-stimulating hormone extracted from pig bladders. Before the treatment could begin, Corporal Hernandez had to build up the remaining 30 percent of muscle on his injured leg. Then his leg was cut open and surgeons inserted a small piece of extracellular matrix, a component of body tissue that is like cellular scaffolding. 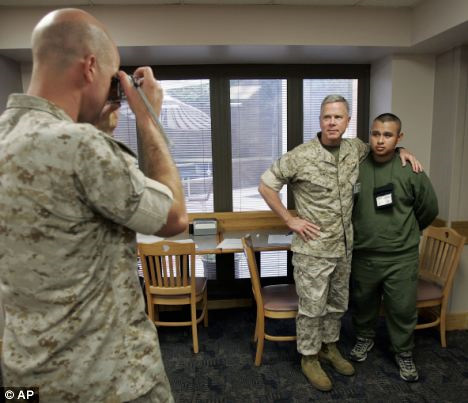 Corporal Hernandez was able to regain nearly all of the strength in his wounded leg following the operation. But this wasn’t a case of simply regrowing a chunk of lost tissue; Hernandez regrew skeletal muscle, a striated muscle type that typically does not grow back after traumatic injuries. His recovery was thanks to a $70 million research project conducted by the US military to explore regenerative medicine. The research will not only benefit injured soldiers, but anyone facing limb amputation in the future.