10,000+ Subscribers
Placebo Effect Works Even When You Know Pills are Fake? 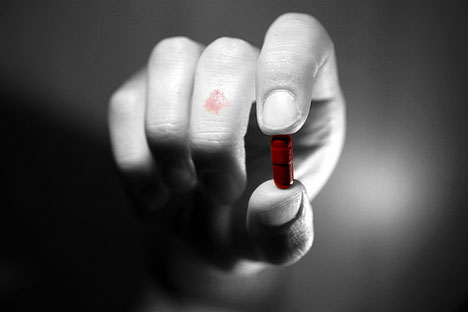 The placebo effect has been well-known in the medical and research communities since the early days of medicine, but up until now it was thought that placebos worked because patients believed they would. But a new study from Harvard Medical School suggests that placebos may work even if the people taking them know they contain no medicine. 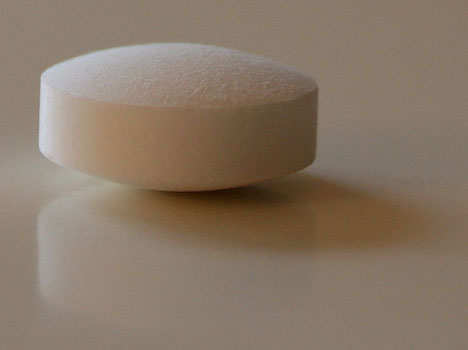 Up until the early 20th century, placebos were regularly given to patients by doctors who knew that there wasn’t much current medicine could do for their ailments. Around the turn of the century, however, doctors began to question the ethics of giving patients sugar pills and telling them that they were receiving medicine. The practice of openly prescribing placebos faded away for the most part (although in a 2008 study one-third of physicians admitted to still administering placebos to unwitting patients) but inactive pills remained an important part of drug trials and other research. 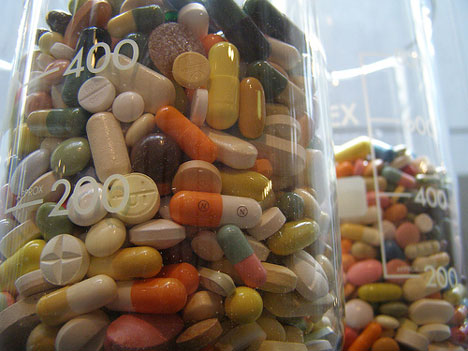 A recent study conducted at Harvard tested the effectiveness of a known placebo against the effectiveness of no treatment. One group of irritable bowel syndrome sufferers were given no treatment at all, while the other group received inactive pills and were told that they could improve symptoms through the placebo effect. Only 35 percent of the no-treatment group felt better while 59 percent – a significant portion in a research trial – of the placebo group reported an improvement of symptoms, even though they knew they weren’t taking any actual medicine.

See more in Medical Marvels or under Science. January, 2011.