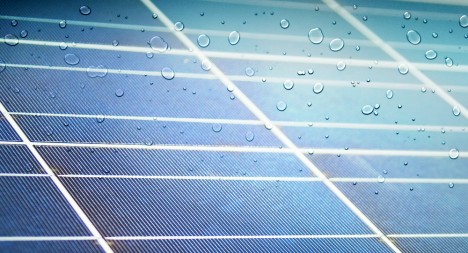 By adding single atom-thick layer of graphene, scientists have enabled solar panels to to generate electricity from raindrops, making it possible to generate power, rain or shine.

This new solar cell prototype developed by a team of scientists in Qingdao, China , helps create optimal outputs in a fresh variety of weather conditions, by adding a light coating of graphene, a highly-conductive substance that allows free movement of electrons. 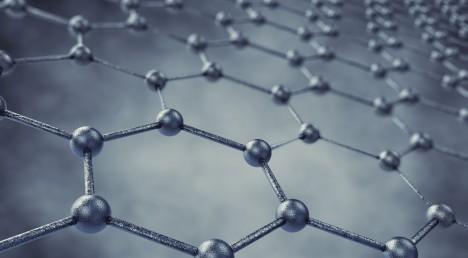 When water is present, graphene binds its electrons with positively charged ions in a process known as the Lewis acid-base interaction. The salt contained in the rain separated ions of ammonia, calcium and sodium. “The water actually clings to the graphene, forming a dual layer (AKA pseudocapacitor) with the graphene electrons. The energy difference between these layers is so strong that it generates electricity.” 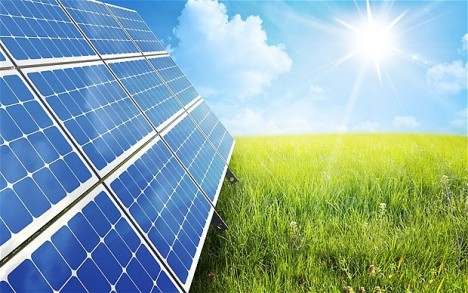 “These new solar cells can be stimulated by incident light on sunny days and raindrops when it’s raining, yielding an optimal energy conversion efficiency of 6.53 % under 1.5 atmosphere thickness irradiation and current over µA, along with a voltage of hundreds of mV by simulated raindrops.”

Atoms like to bond to each other. In order to keep a layer only one atom thick, you need to prevent bonds from being made in the upwards direction. Graphene is exceptional in part because it has a natural 2D bond structure, meaning the top of one layer has no inclination to bind to the bottom of another.