10,000+ Subscribers
No Hiding the Peas: Laser Tells if You’ve Eaten Your Veggies 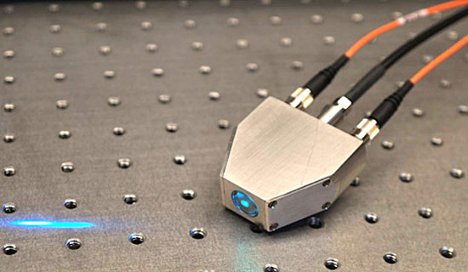 Remember when you used to hide your brussels sprouts in your napkin and feed your carrots to the dog? Mom always said she could tell when you were lying, but really she was just trying to guilt you into confessing. But there is now an actual scientific way to tell whether someone has been eating their vegetables, and it is automatically awesome because it involves lasers. Apparently, what we eat shows up in our blood and skin and gives away just how well we’ve been sticking to those government nutritional guidelines. 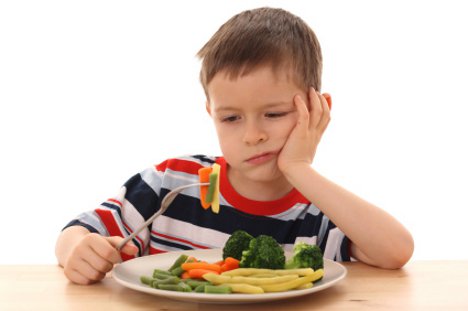 Researchers at the Yale School of Public Health realized that getting skin or blood samples to test for nutritional levels isn’t always an easy thing to do, so they came up with a laser that can test for the biomarkers of fruits and veggies through the skin using a laser shone on the skin for 30 seconds. A computer analysis then shows how much of the healthy stuff has made its way into your mouth lately. The system needs some further development, but pretty soon moms won’t be saying “Look me in the eye and tell me the truth about where that broccoli went” – they’ll just pull out the laser to see for themselves.

See more in Medical Marvels or under Science. June, 2012.