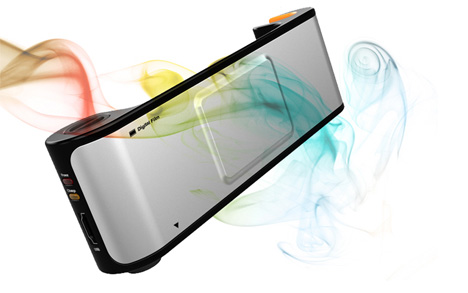 Do you ever miss the old-school feel of analog cameras? That satisfying mechanical “click” as you depress the shutter button, the delicious tactile sensation of pulling on the advance frame lever, and the anticipation as you wait for the pictures to be developed are noticeably missing from digital photography. The Digital Film concept lets photographers use their old analog cameras for digital photos by just plugging in a simple add-on device. 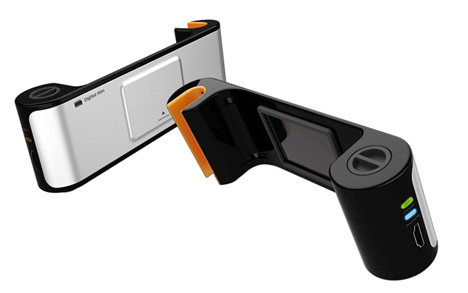 The Digital Film device replaces the hinged film cover on the back of a film camera. It clicks into place and digitally stores every photograph you take. Later, it snaps off and you transfer the photos to your computer via USB. It doesn’t give you as much anticipation as, say, waiting an hour at the photo finishing place, but there’s none of the instant gratification that comes with digital cameras. 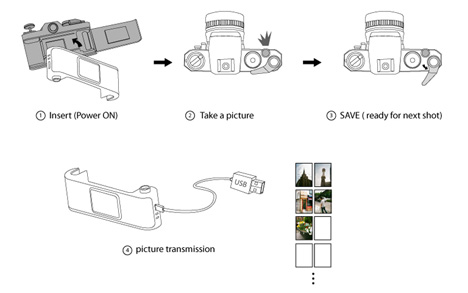 To be fair, this is not the first idea of its kind. Other designers have come up with ideas for turning analog cameras into digital ones. So far, none have made it into production, much to the dismay of those of us with analog cameras sitting around going unused.