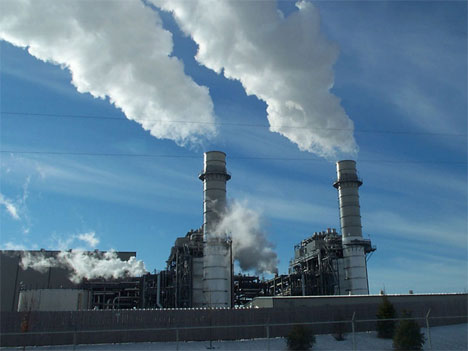 It’s no secret that our current coal-centered energy system is pretty wasteful; power plants regularly produce more power than is needed so that they can be prepared for surges in demand. A new system proposed by researchers at the University of Leeds and the Chinese Academy of Sciences would store excess energy produced in non-peak times in a novel way, making it easier to access during peak times. 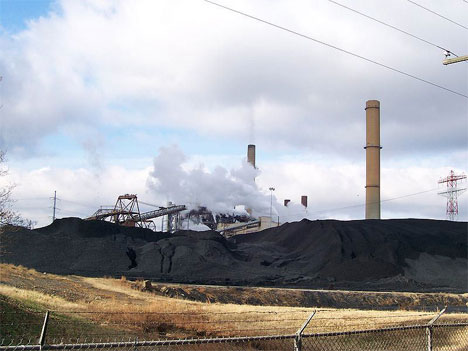 The system involves using excess energy to chill liquid nitrogen and oxygen. Then when demand spikes, the chilled mixture is boiled (using waste heat generated by the power plant) to unleash the stored power. The new storage system has the potential to cut down peak energy consumption by up to half, giving it a huge environmental advantage over the current wasteful method. 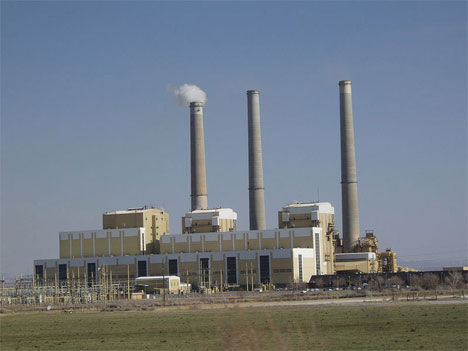 Currently, when the energy system hits a peak time and needs an extra boost, natural gas generators kick-start additional power plants. This method is very inefficient and costly, but the cryogen method proposed by this study would consume far less energy and cost much less. Since it’s just a theory at the moment, most of these benefits are just predictions at this point. Hopefully the system will be tested in real life very soon, giving the world a shot at slightly cleaner, somewhat cheaper power.